€5.3m in new funding for cycling and walking infrastructure in Donegal 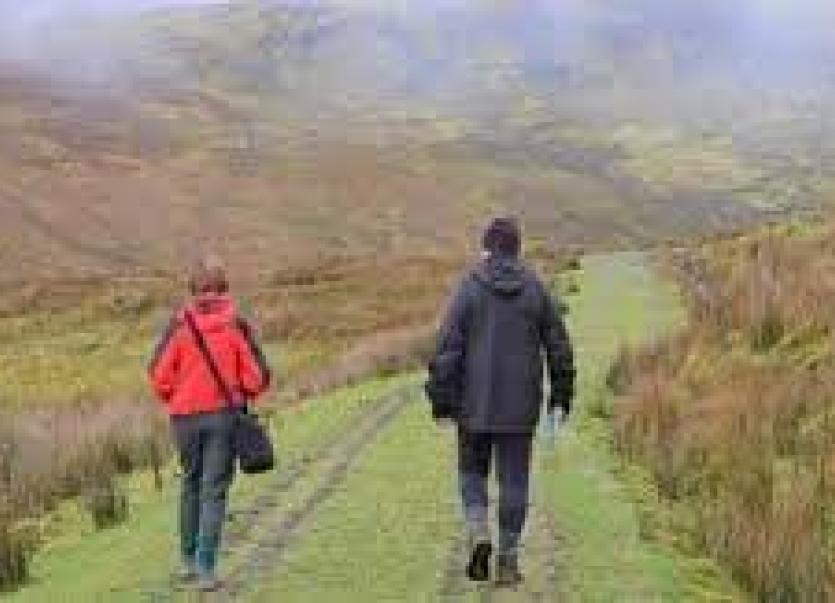 Funding boost for walking and cycling

Allocations totalling €5,311,100 for cycling and walking infrastructure projects in Co Donegal have been announced today..

The funding, from the National Transport Authority is in addition to the multi-annual active travel investment programme announced on February 11 which has already designated €240m to Dublin, the GDA and regional cities.

This is the first ever major active travel investment programme for rural Ireland. The €72.8m announced for rural counties, is greater than the entire 2019 funding for national walking and cycling programme.

The NTA had originally earmarked €50m for this scheme but due to the volume of project proposals being developed by local authorities, it has been increased to over €70m.

Among the leading announcements in Donegal are:

- The Rockhill Road Footpath Extension Scheme in Letterkenny which will be allocated €127,500.

- The provision of a one-way system and pedestrian linkages at Letterkenny Cathedral which be allocated €1m.

- New footpaths in Castlefin, Stranorlar, Ballybofey, Brockagh, Cross Village which will be allocated €435,600.

General projects in the scheme include the reallocation of overall road space which will include segregated cycling lanes and widened footpaths.

The NTA will be tasked with overseeing and supporting the development of the high-quality mobility infrastructure across all projects.

The authority will also ensure that projects are accessible, age-friendly and maximise comfort to people of all ages and abilities. 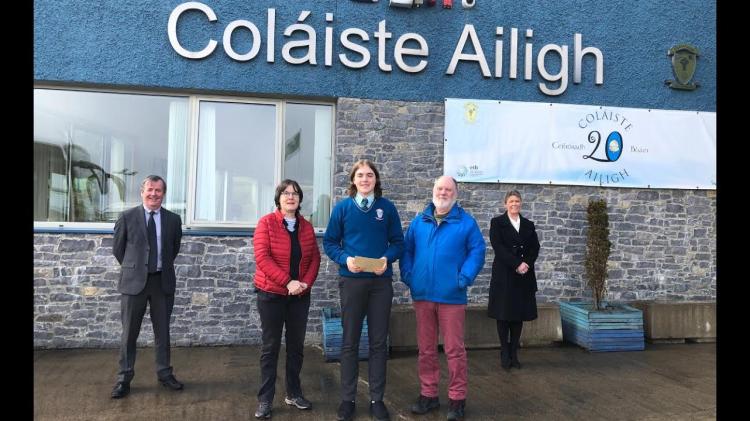 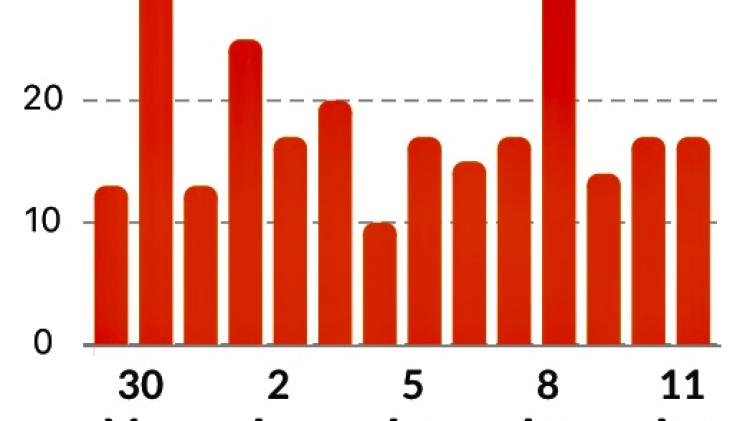