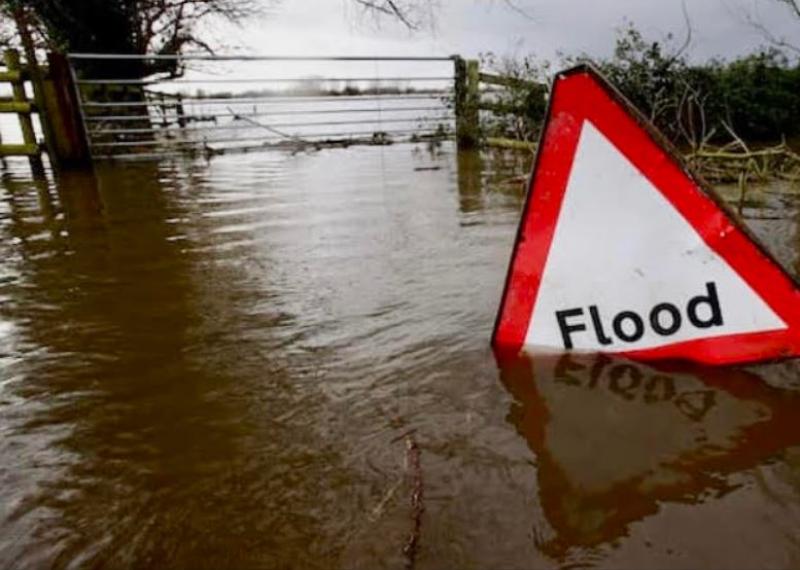 Calls have made been for progress on Donegal Flood Defence works

The issue of flood defence and mitigation works in Donegal has been raised with the Minister for State with responsibility for the Office of Public Works, Patrick O’Donovan, in the Finance Committee today.

Deputy Doherty said that flooding remains a very real problem and a serious risk for many homes and businesses across Donegal.

In particular, Deputy Doherty sought updates on works in respect of the following towns and villages:

“In his reply, the Minister for State acknowledged that the works were being planned for but that the proposed project for Donegal town is not in the first phase of projects to be progressed, the OPW and DCC are working closely to ensure that it will be commenced as early as possible in the current programme of investment.

“I asked the Minister to provide an update on the commencement of this work and to identify a timeline for the works."

“In relation to flood defences in the above towns, the OPW has bundled these towns together.

“The Minister also confirmed that consultants have been appointed for the design of projects for Lifford, Burnfoot and Castlefin (the latter two bundled together) and the Council is in the process of procuring design consultants for Ballybofey-Stranorlar, Buncrana-Luddan and Ramelton (also in a bundled format).

“I asked whether those design consultants for Ballybofey-Stranorlar, Buncrana-Luddan and Ramelton have been selected? If not, what is the status of the procurement process, and when is a selection likely to occur?"

“Back in 2019, the then Minister for State, Kevin Boxer Moran, visited the Clady River in Bunbeg, Co. Donegal following severe flooding which swept a bridge away and left a family cut off and unable to access their home by vehicle.

“Emergency funding was promised for minor works needed not only to fix the bridge (which had been swept away on a number of previous occasions) but also to undertake flood defence works further up the Clady river so that this type of deluge and devastation could be avoided in the future.

“The family were left to repair the bridge themselves. I understand that Donegal County Council and the OPW have never progressed the application for funding for the upstream flood mitigation. Today, I asked the Minister for State to make enquiries about this, to ensure that this application is progressed and to provide an update on this work?"

Deputy Doherty concluded: “I will continue to raise the need for such flood defences and mitigation strategies in Donegal and as responses are received, I will share these with the people of Donegal.”