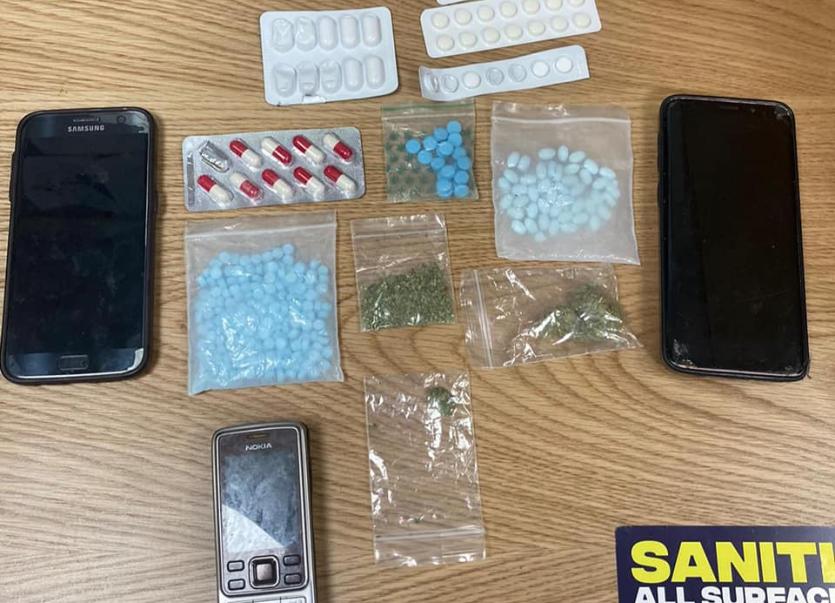 Just some of the items recovered in the anti-drugs operation

Letterkenny Gardaí arrested a driver at a Operation Fanacht checkpoint yesterday (Wednesday) for the offence of drug driving.

The driver tested positive for the presence of cannabis.

A second vehicle was also stopped and searched at a separate Operation Fanacht checkpoint, also in the Letterkenny area.

A number of suspected controlled drugs were found.

These drugs will now be sent for analysis. One male was arrested and was detained at Letterkenny Garda Station.