“Purchasers, whilst trying to engage virtually, ultimately want to physically be in the property." 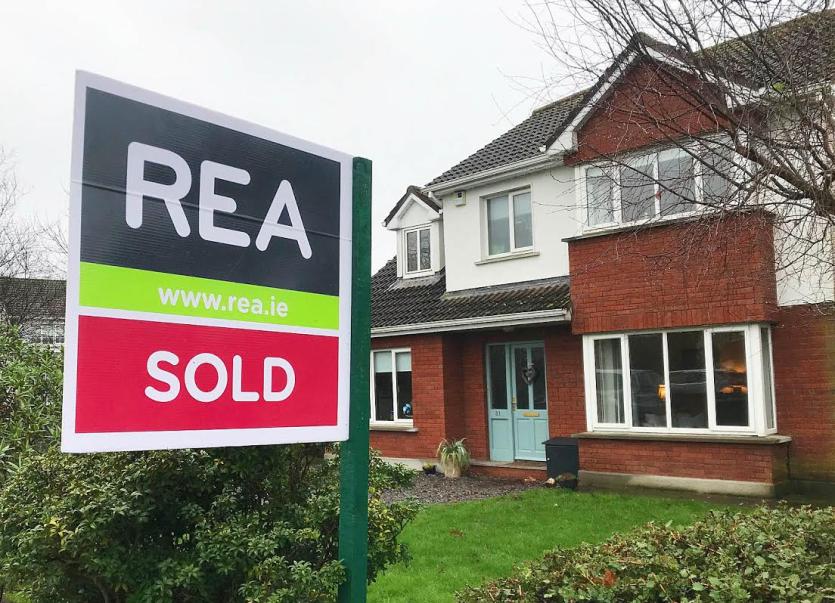 The price of the average second-hand three-bed semi in Donegal has increased by 2.4% to €105,000 in the last three months, according to a national survey by Real Estate Alliance.

Across the county, the average time taken to sell has remained at five weeks between December and March, the Q1 REA Average House Price Index shows.

Average Bundoran prices rose 4.8% to €110,000 this quarter. Prices in Milford remained at €100,000 this period, with time taken to sell remaining at five and six weeks respectively.

“This quarter has had limited sales due to restrictions, although there is interest from the market,” said Paul McElhinney of REA McElhinney, Milford.

“The supply of properties has also stalled as vendors are reluctant to put their property onto the market at this time.

“Purchasers, whilst trying to engage virtually, ultimately want to physically be in the property.

“We would anticipate a pent up demand and, once restrictions are lifted, strong activity in both sales and listings.”

Average house prices rose by almost 2% over the past three months, despite the absence of physical viewing, in a marketplace which is seeing the lowest supply and the shortest time taken to sell in recent history.

The price of a three-bedroomed semi-detached house across the country rose by almost €4,500 over the past three months to €243,603 – representing an annual increase of 3.6%.

The average three bed semi is now reaching sale agreed after just five weeks on the market across the country – almost half the nine-week average this time last year.

Not having to schedule appointments has led to potential buyers making swift bidding decisions on the back of virtual viewings, speeding up the selling process according to REA.

The biggest rises in Q1 came in commuter counties as buyers move out further from the city in preparation for long-term hybrid working situations.

Dublin city experienced its biggest quarterly rise in over three years as the price of a three-bedroomed semi-detached house rose by 1.5% to €438,500 during the past 12 weeks.

This represents an annual increase of 2.7% and means that the average Dublin three bed semi has now recovered to its December 2017 price level after a period of decreases, mainly in 2019.

As the flight to rural locations continues, prices in the rest of the country’s towns rose by over 2% in Q1 to €168,828.