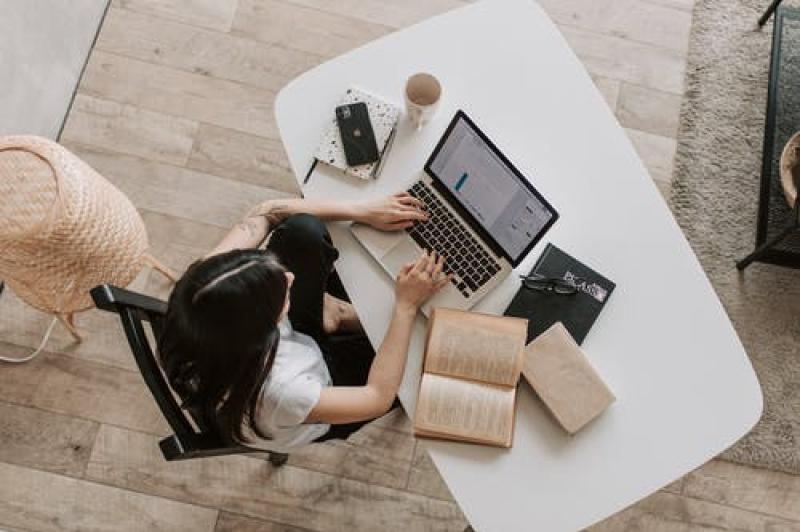 Telecommunication company National Broadband Ireland came in for severe criticism at this week's meeting of the Lifford-Stranorlar Municipal District after it withdrew from making an eagerly awaited presentation to councillors.

The company is designing, building and operating the new high-speed fibre broadband network for rural Ireland.

The council's broadband officer, Daragh McDonough, told Tuesday's online meeting that National Broadband Ireland had pulled out of the meeting because the person who was to deliver their presentation had left the company.

“They are in the process of reorganising that's why they didn't have somebody available at the last minute to do the meeting. Hopefully they will reschedule for our next meeting on May 11,” he said.

“When I got the news yesterday I couldn't believe that they would treat elected members like this. It's disgraceful and that should be relayed to them.”

Cllr Patrick McGowan said  he had been telling many who had contacted him about broadband availability that the presentation from National Broadband Ireland would be a big help.

“I was hoping to ask them about their criteria for selecting certain parts of the country over others because for the life of me I can't see it.

“Even in our own county there are parts like Milford being surveyed yet there has been nothing here in our area.
“We don't know where we are and we are getting no proper explanations.”

Phone calls
He added he had people who were operating businesses, some of them internationally who were waiting for phone calls following this meeting about broadband and what the future held for them.

“It's just ridiculous. I propose we don't wait until the next meeting. We need to get a date for them now and hold a special meeting, we can't wait until May, it's too long," he said.

Cllr Martin Harley seconded the proposal adding all they were told about was remote working and putting life back into small villages and towns yet they did not know where they stood with broadband availability.

“We can't get people to work from home or relocate into towns and villages in rural areas if we have no broadband. If they only have one person who can give a presentation it doesn't augur well for putting things in place on the ground,” he said.

Cllr Gerry Crawford said the mobile broadband coverage from outside Lifford at Rossgier to St Johnston had deteriorated since October last.

“It may be coincidental that it's only that strip that runs along the border but I'd ask the council to use its influence to contact the provider which it is paying for and ask them to investigate.

“It's not good enough being told to get your phone rebooted or to change a chip, this is ongoing, we need a conclusive answer as to what the problem is.”

Mr McDonagh said he would attempt to have the company reschedule the meeting and councillors would be informed when a new date became available.