Man in his twenties arrested after €3,000 worth of drugs seized in Donegal searches

A file is being prepared for the DPP 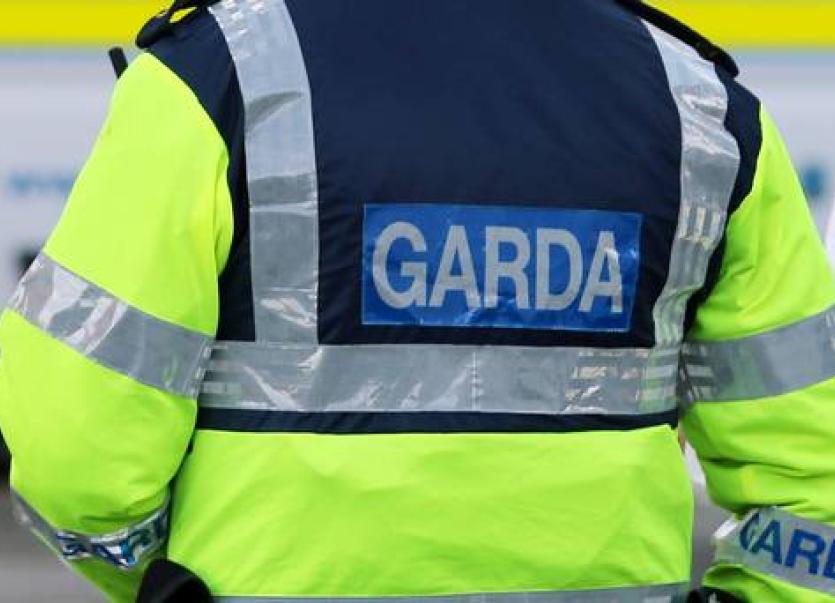 The drugs were seized during a search in Ballintra

Gardaí arrested a man in his twenties following searches in the Ballintra area.

A garda source has confirmed that approximately €3,000 worth of cannabis (pending analysis) was seized during the search which took place at around 8pm on Monday evening.

The man has been released without charge and a file is being prepared for the Director of Public Prosecutions (DPP).