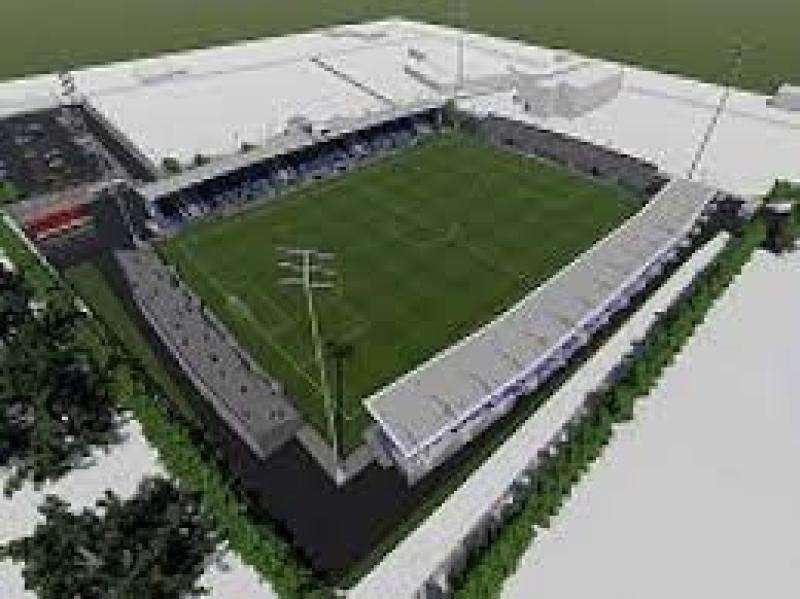 Donegal Sinn Féin TD, Pearse Doherty, has said he is hopeful of a decision shortly regarding the funding for the new Finn Harps FC stadium.

Deputy Doherty recently wrote again to the Minister for State with responsibility for Sport, Jack Chambers TD asking when a decision would be made.

"Having raised this issue with the Minister for State, I am expecting a positive result on the funding application for this new stadium project.

"I understand that the decision on funding is in the final stages within his department and I have been assured by the Minister that he understands the importance of this investment for the sporting and wider community in Donegal.

"I am confident that this project will get over the line and I am hopeful that a decision will be announced shortly.

Deputy Doherty added that he had impressed on the Minister for State the importance of a speedy decision in respect of this project.

"The Minister understands that this is a shovel-ready project which will benefit the county.

“This project will create local jobs and provide top-class sporting facilities for the county of Donegal, he said.