Tsunami of rubbish floating down one of Donegal's top salmon rivers

Baby pram the latest arrival - thankfully no Moses on board! 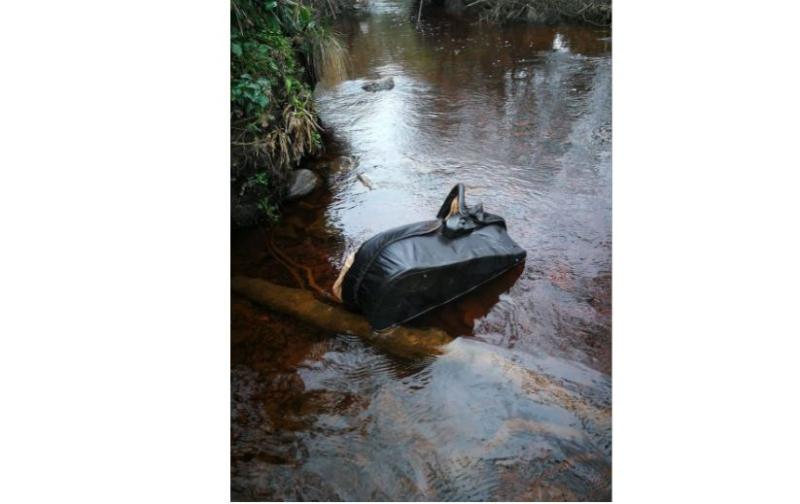 There's a virtual tsunami of rubbish floating down one of of the most prolific salmon and grilse rivers in Donegal.

Anglers along the River Finn have been trying to avoid the bottles, oil drums, glass, cans and so on along the banks not to mention the bag of rubbish, dead animal carcasses and household items in the river itself.

The River Finn is one of the major salmon rivers in the Foyle catchment area and contains areas of special scientific interest and a designated Special Area of Conservation (SAC). It runs eastward across the county for about 30 miles (48 km) before uniting with the River Mourne at Strabane.

It already has to contend with a  diverse array of impacts include amongst others; agriculture, sand and gravel extraction, commercial forestry, commercial and recreational fishing, industry, water
abstraction, sewage treatment, diffuse and point source pollution, invasive plant species, urban sprawl and flood defences.

The increase in rubbish could harm its reputation as one of the best fishing grounds in the country if not Europe and certainly dent plans to develop the area for outdoor attractions and amenities. 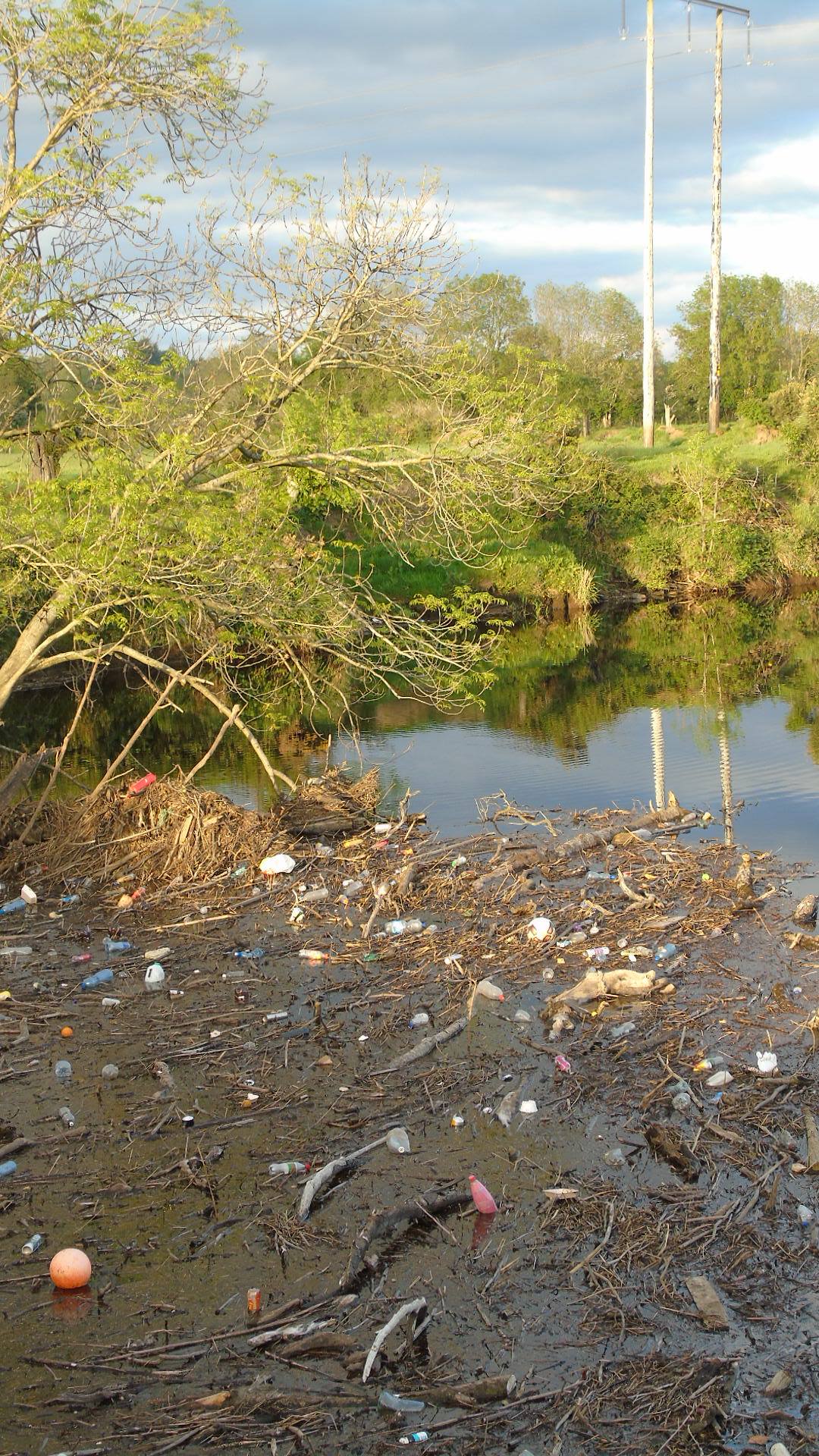 According to one local angler the latest discover, the baby pram, is only the tip of the iceberg.

"This is only the tip of the iceberg, it's like a tsunami every day I go out. Plastics are the worst. I could fill a skip with the amount of bottles, oil drums, glass, cans etc. that lie along the banks of the Finn and it's not getting any better," he said.

The baby pram was discovered between Stranorlar and Crossroads.

Fortunately there was no 'Moses' inside but as the fisherman added: "You jut don't what to expect next."