Police are not treating the death as suspicious 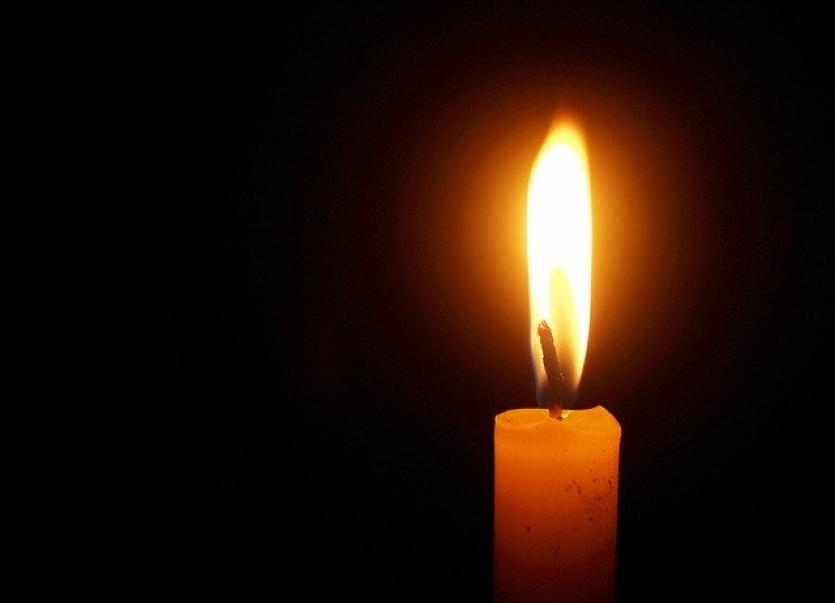 A man’s body has been recovered from the River Erne close to the Cloonatrig Road at Bellanaleck in County Fermanagh.

It follows an incident involving a jet ski on Saturday. Emergency services were called to the scene following the report at around 3.40pm.

A post mortem examination is due to take place. However, police are not treating the death as suspicious.