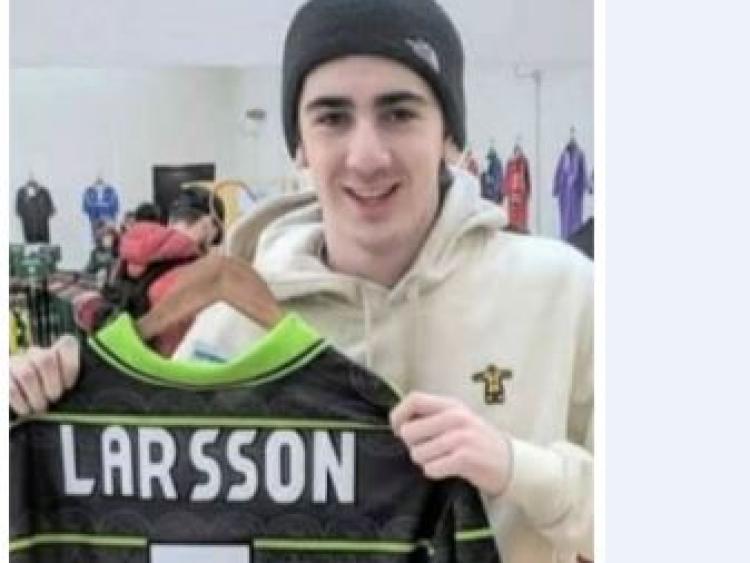 Tributes have poured in over the weekend following the sudden death of popular Cranford man, Liam Doherty (19) on Friday morning.

The former Mulroy College, Milford student, who completed his Leaving Certificate last June, was very well known and news of his passing has been met with heartfelt sorrow among his family and many friends.

In a touching tribute on the club’s Facebook page, Cranford United FC said there are no words that can be said that will make sense of his tragic passing.

Liam played with Cranford United in the Donegal League. His father Liam was also a player with the club and his uncle Eddie is the club chairman. 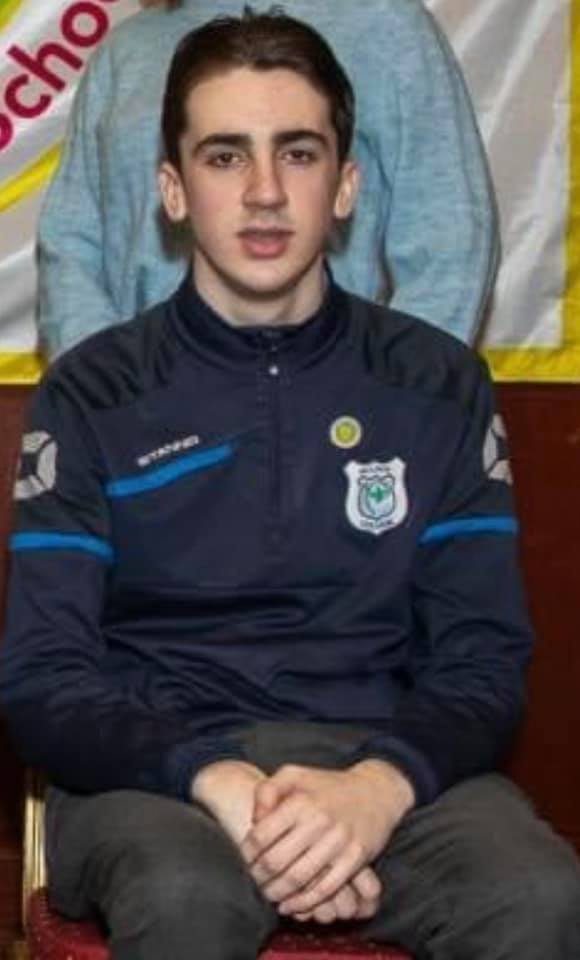 Liam Doherty was a former pupil at Mulroy College, Milford

“Mulroy College is deeply saddened at the sudden death of our past pupil, Liam Doherty. Liam’s warmth of character, kindness and good humour will always be remembered.”

Mulroy College and the Coole/Cranford community extended their support to the Doherty family by asking people to light a candle in his memory at 9pm on Saturday night.

Cranford United offered sympathy to Liam’s parents Liam and Adele, his sisters and the wider family.

The post said Liam was a young man with his whole life ahead of him, taken much much too soon.

“His character was formed with the best that Donegal and Glasgow has to offer and his legacy will be with us for longer than the short time he spent on this earth.

“Rest in peace young man and we know that you will be watching over your family and giving them strength to deal with this awful tragedy. As a proud Liverpool and Celtic supporter, you and they will Never Walk Alone.”