The driver game to garda attention after he overtook them 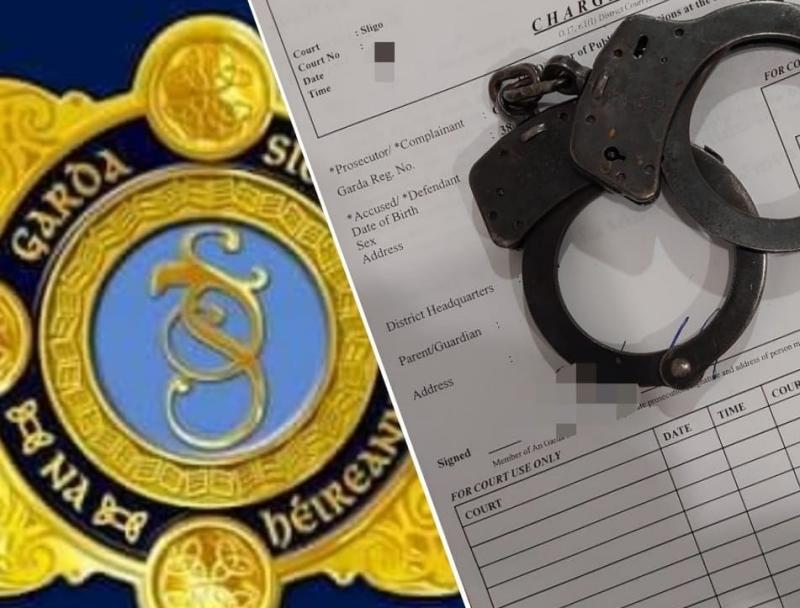 A motorist who came to garda attention after he overtook them was found to be driving at ten times the legal alcohol limit.

Following his arrest, it emerged that he was serving at ten-year disqualification from holding a licence at the time.

The vehicle was travelling on the dual carriageway near Sligo when the incident occurred. Gardaí noticed that the vehicle which had overtaken them was swerving from side to side.

The driver has been charged to appear before the courts in the coming weeks and the vehicle was seized.