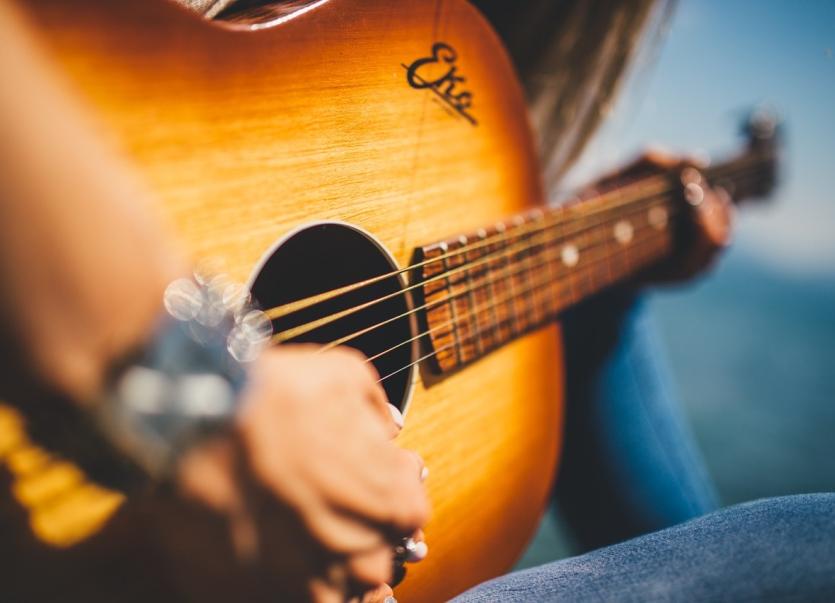 Do you fancy yourself as a songwriter?

Or is it something you always wanted to try but haven't yet got around to?

Now is your chance to show your song-writing skills and be in with a chance of winning €300.

The winning song will be featured in the renowned Ballyshannon Folk Festival which attracts top singer songwriters from across Ireland and beyond.

Songs should be in the folk or traditional genres and must have a Ballyshannon theme.

“The earliest  settlement in Ireland happened 4,000 years ago when the Parthalonians from ancient Greece landed on Inis Saimer Island in the harbour of the Erne river.

“In the intervening millennia the town has evolved and grown in so many ways and has amassed a rich heritage archaeologically, culturally, historically and socially.

“To record this, Ballyshannon Folk and Traditional Music Festival is inviting singer/songwriters to compose a song that will provide a medium by which we can tell the story of the town's past and culture.”

Entries are invited from anywhere in the world and must include music and lyrics.

There is no entry fee and people may submit multiple entries.

Each entry must be an original, unpublished musical composition  for which the contestant retains the copyright and authority to submit and perform the composition in the contest.

The Ballyshannon Folk and Traditional Festival is one of the biggest and best of its kind in Ireland. Held over the August Bank Holiday Weekend, the annual festival plays host to some of the biggest names in the industry.

Last year unfortunately it had to be cancelled due to COvid-19.

Plans are underway for a virtual festival to be held in 2021, with more details to follow. 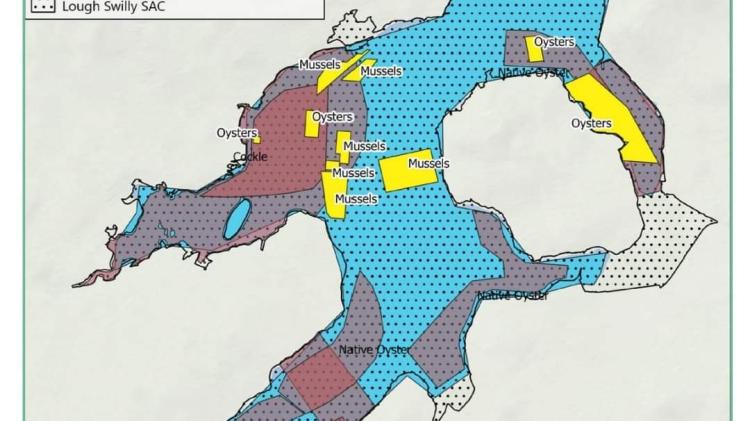 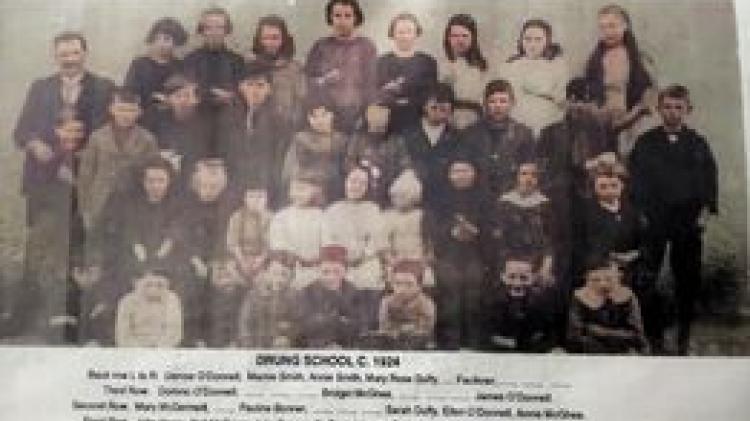