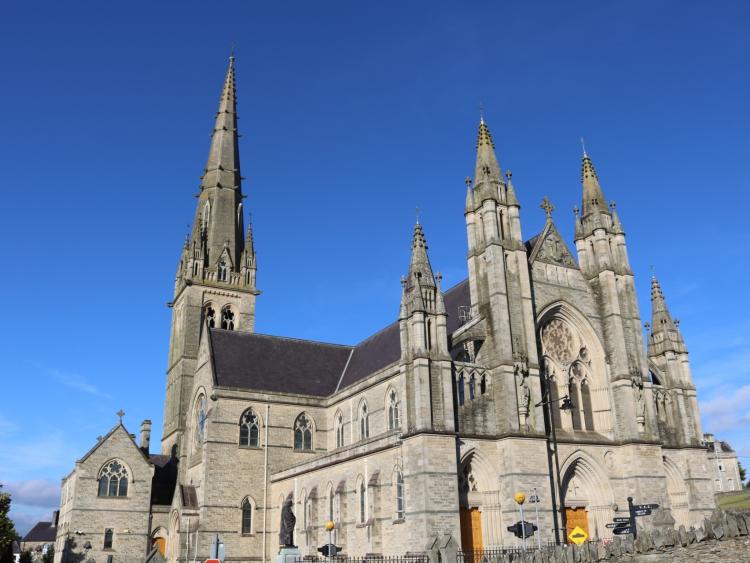 Gardaí say the phones were stolen on Saturday, April 3 between 10am and 10.30am when Mass was taking place

A number of mobile phones have been stolen from St Eunan’s Cathedral during a weekend Mass.

Gardaí say the phones were stolen on Saturday, April 3 between 10am and 10.30am when Mass was taking place. The burglary took place when entry was gained to the sacristy of the cathedral.

Letterkenny gardaí are looking for information on a man in his mid-20s who was seen in the area around that time. The man was wearing a backpack and green camouflage-style trousers.

Gardaí are also appealing to anyone who was in the area of the cathedral between 9.30am and 10.30am last Saturday morning. Anyone who observed the man or may have dashcam footage relating to the incident is asked to contact Letterkenny garda station on 074 91 67100.