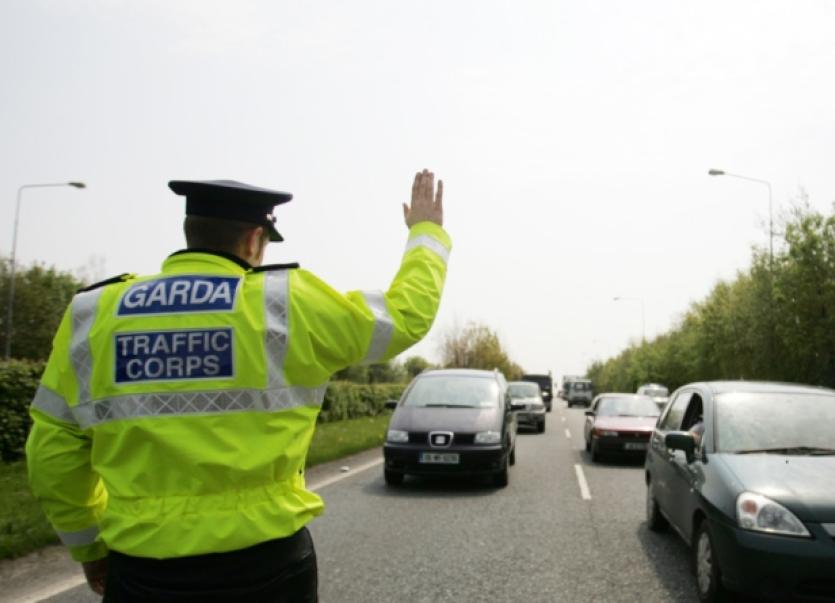 Fifteen drivers have been arrested for driving under the influence of drink or drugs in Donegal over the past seven days.

Ten drivers have been detected for driving under the influence of drugs and five have been arrested for drink driving.

Gardaí say there is a high level of drink and drug driving in the county and are appealing again to drivers to think before they get behind the wheel.

Sgt Charlene Anderson has also appeal to people to never get into a car with anyone who is under the influence of drink or drugs.

“Losing your driver’s licence is one thing but you are also putting your own life and the lives of your passengers, and indeed other road users that you may be meeting on the road, at serious risk,” she said.