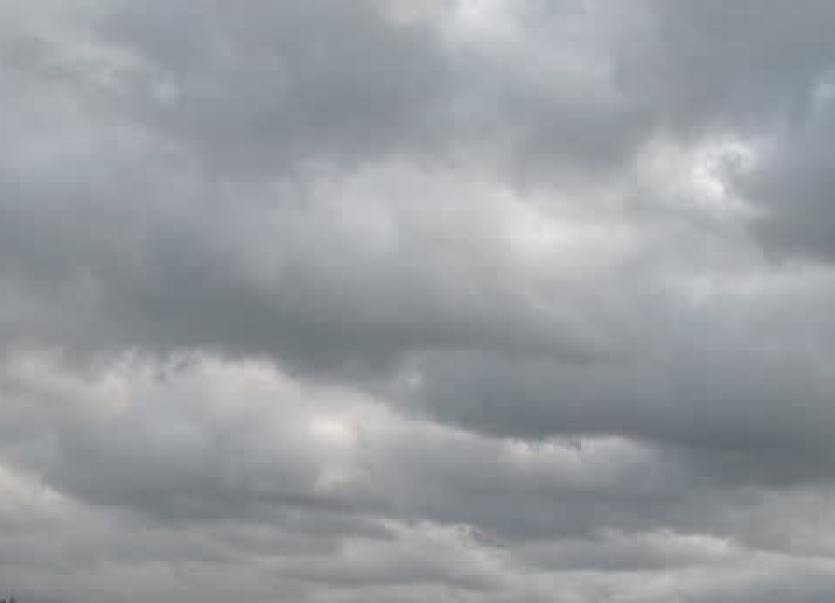 It will be generally cloudy today with outbreaks of patchy light rain and drizzle. The rain will be mainly in the west with good dry spells further east. Highest temperatures of just 5 to 7 degrees Celsius in light to moderate westerly winds.

Tonight will see patchy light rain and drizzle. Lowest temperatures of 0 to +2 degrees in Munster and south Leinster, with 3 to 5 degrees further north, in light to moderate southwest winds.

According to Met Éireann, tomorrow will be mostly cloudy. Some patchy light rain and drizzle in Connacht and Ulster will sink southeastwards later. A narrow band of heavier rain will move into the northwest through the evening and extend southwards. Highest temperatures of 7 to 10 degrees in moderate to fresh southwest winds, strong on western and northern coasts.