17 new cases of Covid-19 reported in the county 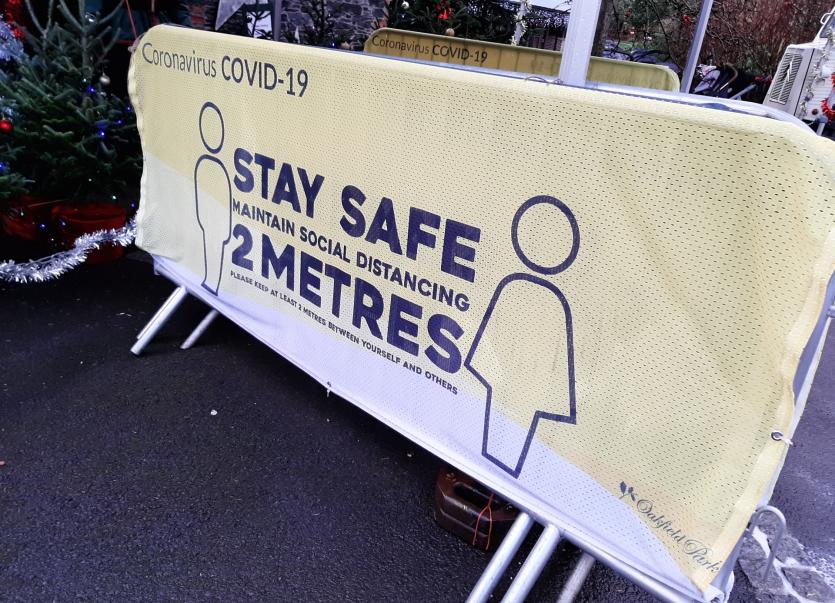 The National Public Health Emergency Team has confirmed that there have been seven additional deaths related to Covid-19 in Ireland.

There have been 17 new Covid-19 cases in Donegal.

Significantly, the incidence rate per 100,000 population in Donegal has shown notable improvement again this evening. The figure of 190.3 is the lowest it’s been since March 20.

Donegal had been second behind Offaly in the worst performing counties for incidence rates. However, Donegal is now sixth in that table, behind Offaly, Westmeath, Laois, Dublin and Kildare.

The national figure now stands at 147.3 which is also a notable improvement.

As of midnight, Wednesday April 7,  the Health Protection Surveillance Centre has been notified of 400 confirmed cases of Covid-19.

As of 8am today, 226 Covid-19 patients are hospitalised, of which 55 are in ICU. There were 11 additional hospitalisations in the past 24 hours.