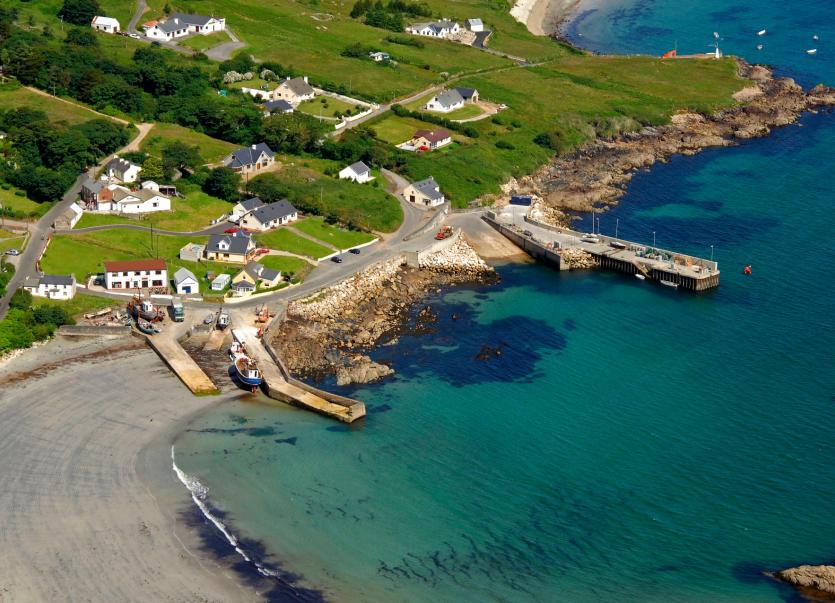 The Minister of State for the Gaeltacht, Jack Chambers TD, launched the Árainn Mhór Language Planning Area Language Plan yesterday, at an online event organised by Comharchumann Oileán Árainn Mhór, the lead-organisation of the area.

This event was organised to publicise the implementation of the Language Plan and to acknowledge the progress that the plan has made to date, which has been in operation for more than a year now.

Árainn Mhóir is the first Gaeltacht island to launch its language plan and the lead-organisation decided to recorded a video about their work in the area, which will be available to view on the organisation’s social media platforms.

Speaking in a message he recorded for the event, the Minister of State said he wished to congratulate Comharchumann Oileán Árainn Mhór Teo, the lead-organisation which prepared the plan under the direction of Nóirín Ní Mhaoldomhnaigh and with Fiona Ní Ghloinn, the language planning officer employed to implement the plan on the island.

"I understand that the work which has been done under the plan already has been a success and I am certain that it will go from strength to strength.

"It’s clear that there is an active community on Árainn Mhór who are committed to the language and I would like to congratulate everybody who played a part in the process.”

"It’s clear that there is an active community on Árainn Mhór who are committed to the language and I would like to congratulate everybody who played a part in the process.”

Minister for Tourism, Culture, Arts, Gaeltacht, Sport and Media, Catherine Martin TD added this is an important step forward for the island and for the language planning process as a whole.

"It is encouraging to see that so much progress has been made with the language planning process recently. I recognise, of course, the challenges of living on an island and in that context I would like to congratulate the island community on their achievement in relation to this plan.

She added she was confident that the implementation of this plan will have a positive impact on the speaking and usage of the Irish language on Árainn Mhór and that its results will be visible over time.