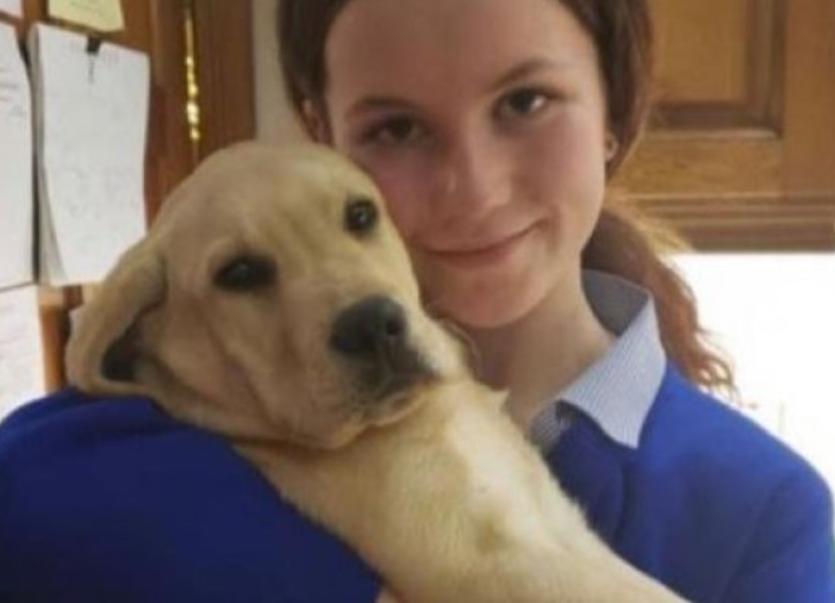 Kacey has undergone surgery in Turkey

The Raphoe teenager who captured the hearts of the entire county with her need for major spinal surgery has had her operation and all has gone well.

Family friend Sharon McColgan who started the fundraising campaign for Kacey Blackburn said: "The family wanted to give you a little update on Kacey.

"Firstly they want to say a massive thank you to each and everyone of you who made this operation possible for Kacey.

"Kacey is now out of ICU and is back on the ward with her Mum and Dad.

"All went well, however she is very, very sore which is understandable and expected.

"Kacey still has a long recovery ahead of her and will have to travel back to Turkey at least six times for further scans, follow up consultations etc but at least she is on the right road, thank God."

The campaign to raise €65,000 was launched just two weeks ago. At the time, the plan was to raise money for Kacey and her family to travel to Turkey for the operation in May. However, surgeons in Turkey felt that given the urgent nature of the condition, they needed to perform the operation sooner. The family travelled to Turkey last week and surgery took place on Saturday.

Ms McColgan had recently announced that thanks to a massive response to the fundraiser both on- and offline, the €65,000 target had been reached.

Kacey was diagnosed with Idiopathic Scoliosis in November 2019. The condition can occur in adolescents who go through a growth spurt in their early teens.

In January 2020 the family received a letter to say that the waiting list time for an initial consultation would be one year.

Ms McColgan explained: "Due to the pain that Kacey was going through the family decided to go for a private consultation. Scoliosis was something they had heard off but didn’t know a lot about and had no idea what lay ahead for Kacey."

The teenager had two curves in her spine which were progressing daily. As a result the formerly very active teenager was in a lot of pain and is on daily medication. Unable to run at all, or to walk more than short distances, Kacey had to give up her beloved soccer.

The only option open to Kacey and her family was double row, double curve spinal surgery and the family made the huge decision to travel to Turkey.

They are immensely grateful to the community in Raphoe and to people in Donegal and beyond who have supported Kacey and allowed her this chance to get her life back.