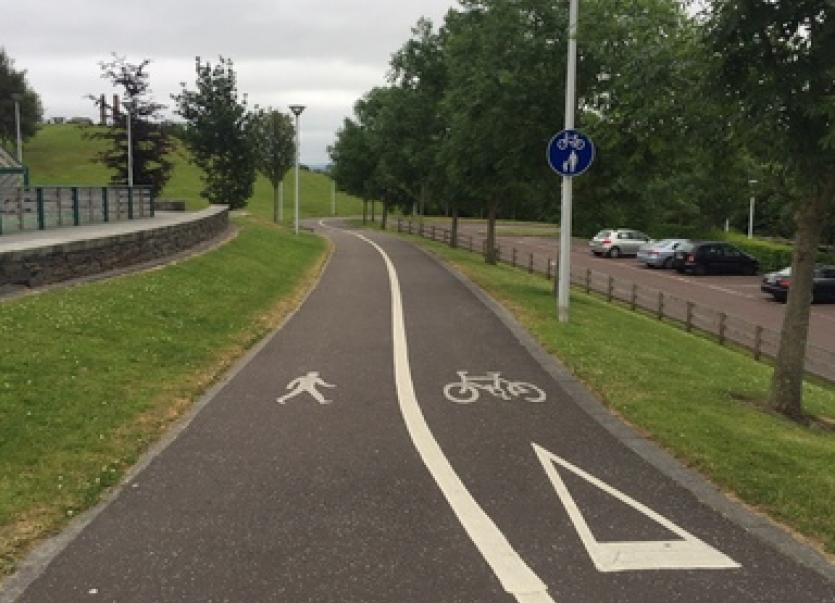 Young mothers and their children are being subjected to intimidation and inappropriate comments by large groups of teenagers in one of Letterkenny’s main parks, a local councillor has claimed.
The claims were made by Cllr Jimmy Kavanagh (FG) as he called for Donegal County Council to employ wardens in Letterkenny’s two town parks over the summer months.
Cllr Kavanagh called for wardens to be deployed at the town’s main parks as there has been “a huge demand on park facilities this year”.
Speaking at the April meeting of the Letterkenny-Milford Municipal District, he said the parks “need to be used in a safe and welcoming way”. Other local authorities already use wardens, he said.
He said he has had reports of groups of 30 to 40 teenagers gathering in Ballymacool Town Park and of young families and mothers feeling intimidated and subjected to "verbal abuse and inappropriate comments".

While children should be encouraged to use parks, "it is so important to look at making sure our parks are safe particularly for families," he said.
"It just needs someone with a little authority - a presence to stop any unruly behaviour developing," he said.
"It would be a timely move and a worthwhile investment by the council."
The need for wardens was highlighted by the fact that there had been some vandalism in the Bernard McGlinchey Town Park over the weekend, he said.
The play facilities at Bernard McGlinchey Town Park are closed so there are more people in Ballymacool Town Park and parking there has become an issue as well, he said.
Cllr Ciaran Borgan (FF) seconded the motion saying the parks are fabulous resources and very much appreciated by many people.
"We are very, very lucky to have two great resources like this in Letterkenny," he said.
The council needs to look at employing a warden for each park, he added.
In a written reply, the council said the town parks have a complement of maintenance staff during normal working hours and a private security firm has been appointed to monitor the park during out of hours.
Cllr Kavanagh said it is not the job of maintenance staff to take on such a role and the council needs to have a serious look at providing wardens over the summer months.