“He believed in giving everybody a chance." 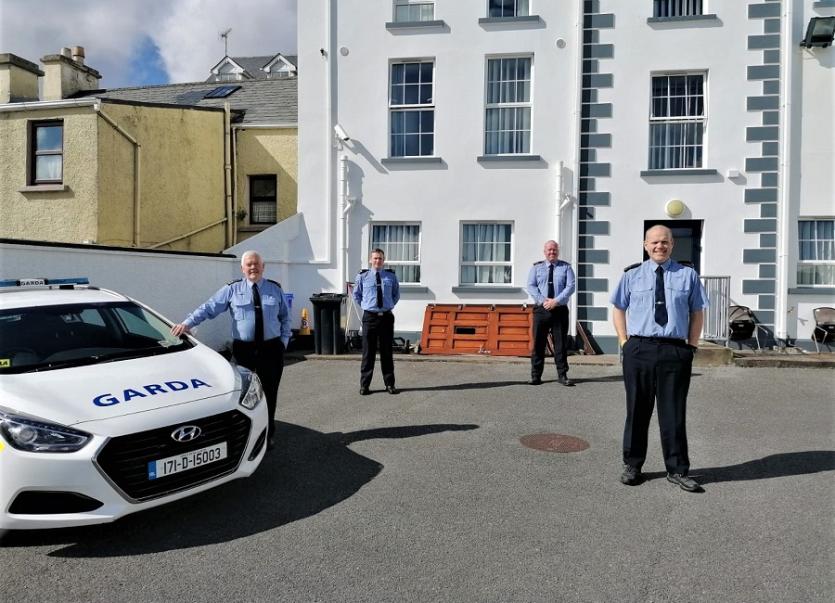 One of Donegal’s most popular and best-loved community gardaí is about to hang up his hat.

A native of Manorhamilton, Garda Kevin Gilgunn has made his home in Donegal and will stay in the Killybegs area after his retirement.

Garda Gilgunn’s time in An Garda Síochana comes to an end on Thursday. His plans for the foreseeable future include plenty of time indulging his love of golf, and running Fintra B&B from his home near Killybegs.

His Garda Representative colleague Odie McBride said: “He has been a great example to all ranks of Gardaí of what being the local community Gardaí epitomises, living among the people and immersing himself in everything they do and wanting to help everyone that it is possible to help, often going away and beyond his role.

“He always encourages young members to be like him.

“Kevin is one of the biggest hearted men known and his generosity knows no bounds.

“He is a fantastic cook and loves entertaining.

“He will be sorely missed.”

Superintendent Colm Nevin echoed this sentiment, saying: “He is probably the best community garda that I have met for a long time.

“He didn’t go before the courts too often but everything he did was quality.

“He believed in giving everybody a chance. Coming to court was a last resort.”

Garda Gilgunn began his career in Scotstown, Co Monaghan. After five years in the border community, he took a career break and went to New York where he worked in Rosie O’Grady’s in Manhattan and spent most of his time in Mc Keon’s in Woodlawn in the Bronx.

Superintendent Nevin said: “I had the pleasure of meeting him in New York in 1989 and he gave me a tour of the city.”

Garda Gilgunn’s time in Donegal began with a stint in Pettigo, another border community which came with its own challenges at the time.

Garda McBride said: “While working in Scotstown and in Pettigo when the troubles in Ireland  were raging he regularly found himself in serious danger and was caught in crossfires and at gunpoint  on several occasions.”

However, Garda Gilgunn never lost his good humour and friendly nature for which he will be remembered in the communities in which served and lived. 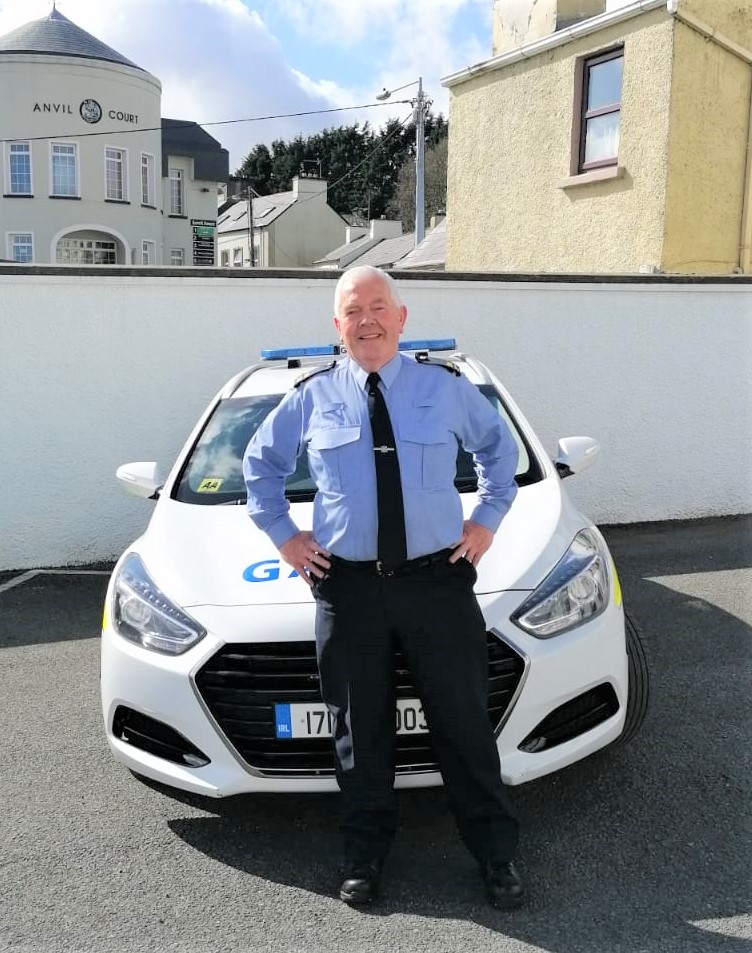 Indeed, the Leitrim man’s generosity even extended to him being a great supporter of Donegal football!

Garda McBride said: “I never saw a man as much into the community. He has been captain of Portnoo Golf Club and served a long time on the Board of Management of Fintra NS.

“It is great that he will be staying in the community where he made his home.

“Unfortunately due to Covid-19, we can’t have the send-off for him that we would like.