Councillor assured that event will be organised in due course 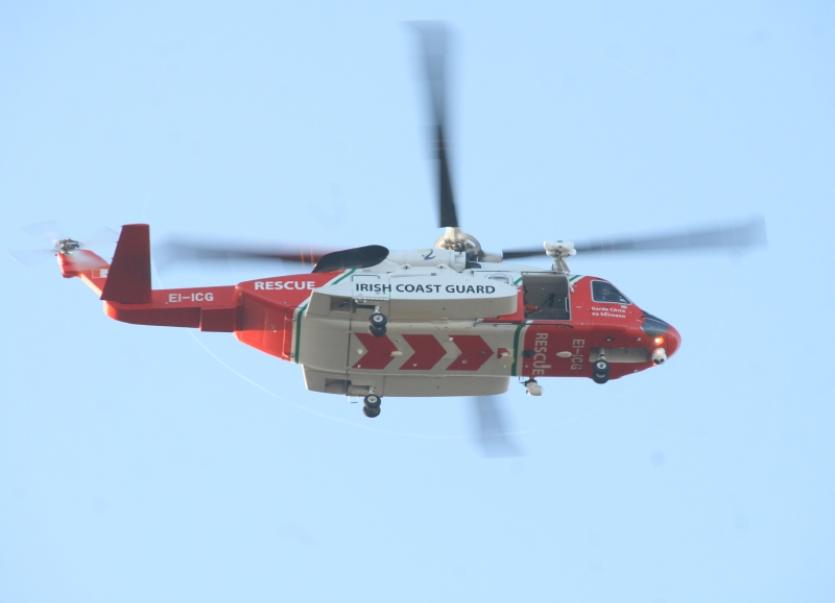 The importance of recognising those who played an integral part of a major rescue operation which took place off the coast of Magheroarty in August 2019 was raised by Independent Councillor Micheál Choilm Mac Giolla Easbuic at a sitting of the Glenties Municipal District.
The group which was rescued from the sea comprised of 15 people who were attending a local Irish college, Coláiste Mhachaire Rabhartaigh. The group were caught in a riptide and pulled away from the shore. Members of the public raised the alarm.

Brave Rescue
An operation coordinated by the Malin Head Coast Guard Rescue Coordination Centre led to the rescue of the entire group of students and staff attached to the college. During the course of the rescue, the Irish Coastguard dispatched its Rescue 118 helicopter from Sligo. The Mulroy Coast Guard Unit and a HSE ambulance were also tasked to the incident. Malin Head Coast Guard Rescue Coordination Centre issued a general request for assistance to vessels in the area, which led to the Tory Ferry Queen of Aran and a number of local boats joining the rescue.

Event to be organised

At Tuesday’s council meeting Cllr. Mac Giolla Easbuig asked that three locals who were a pivotal part of the operation be recognised for their bravery. Mr Mac Giolla Easbuig’s efforts to have a ceremony held were hindered until now due to the pandemic.
However, he was told that an event will be organised.