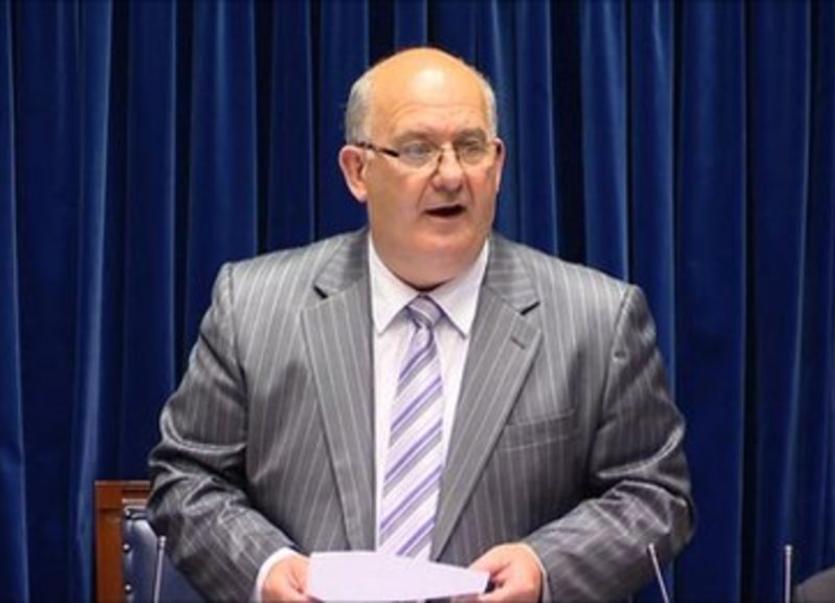 A Donegal-born DUP peer has refused to take a Life in the UK citizenship test, claiming that he and thousands of other unionists born in the Republic are being discriminated against.

DUP politician Willie Hay, who was born in Milford, told MPs he would not submit to a Life in the UK citizenship test and neither should 40,000 other people like him who were born across the border but have lived their lives in Northern Ireland.

The 71-year-old, who takes the title Lord Hay of Ballyore in the British House of Lords, said that when he applied for a British passport he was told he had to apply first for citizenship and was invited to attend an interview to prove his nationality, but he refused to do so on the grounds it was unjustified.

"I'm 71 years of age. I've lived in Northern Ireland all of my life practically. I've paid taxes, National Insurance, all of that. I'm a member of the House of Lords, all of that, and I don't think I should have to take a test to see whether I and my British citizenship stands up. I think it's ridiculous," he said.

The former Speaker of the Northern Ireland Assembly, was a prominent figure in the DUP in Derry many years.

He has consistently complained that Irish unionists born before the Irish Free State’s departure from the British Commonwealth in 1949 are entitled to UK passports but that those born after that date - like him - are not.

He said it was “absolutely crazy” that Irish citizens in Northern Ireland who had never lived in the republic could easily get Irish passports and people like him could not get British passports.

He said many people were also put off applying for a British passport because of the prohibitive £1,300 cost of the citizenship process. Irish passports, by contrast, cost about £70.