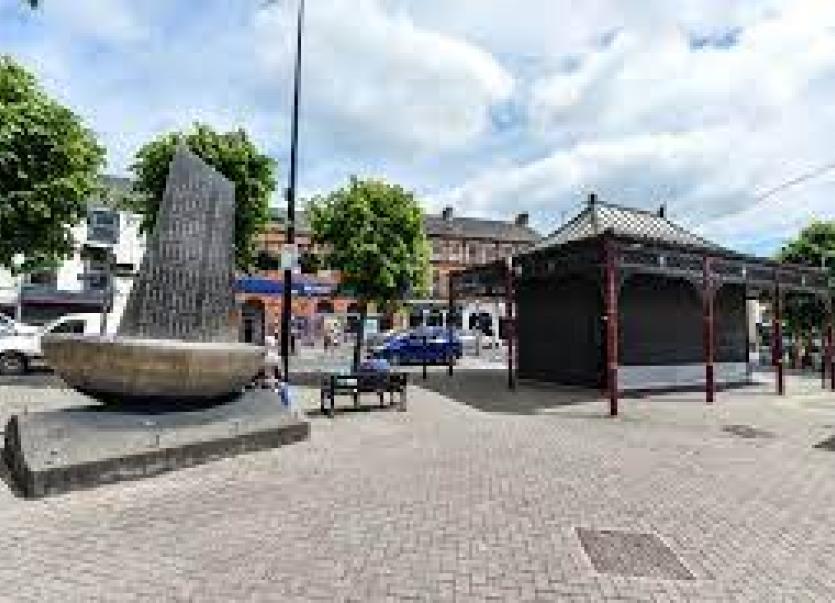 Police in Strabane investigating an incident in the town centre last night (Friday, April 16) are appealing for witnesses and information.

Sergeant McDermott said: “It has been reported that a 17-year-old female was assaulted in a grassy area of the town centre, known locally as 'The Meadows'. As part of our enquiries, a 17-year-old female and an 18-year-old male were arrested on suspicion of offences, including assault occasioning actual bodily harm. They have both since been released on bail, pending further enquiries.

"Our investigation continues as we work to establish exactly what happened and who was involved. In particular, we want to hear from anyone who was in Strabane town centre last night, between 10.45pm and 11.15pm, and who witnessed what happened to call us.

"We are aware that footage of this incident may be circulating on social media and we would ask anyone with information that could assist us to contact us directly. The sharing of such footage is likely to cause additional distress and we would ask people not to do so.

“If you have information that may help our investigation call us on 101, quoting reference number 2348 of 16/04/21. You can also submit a report online using our non-emergency reporting form via http://www.psni.police.uk/makeareport/ Alternatively, information can also be provided to the independent charity Crimestoppers on 0800 555 111 which is 100% anonymous and gives people the power to speak up and stop crime.”