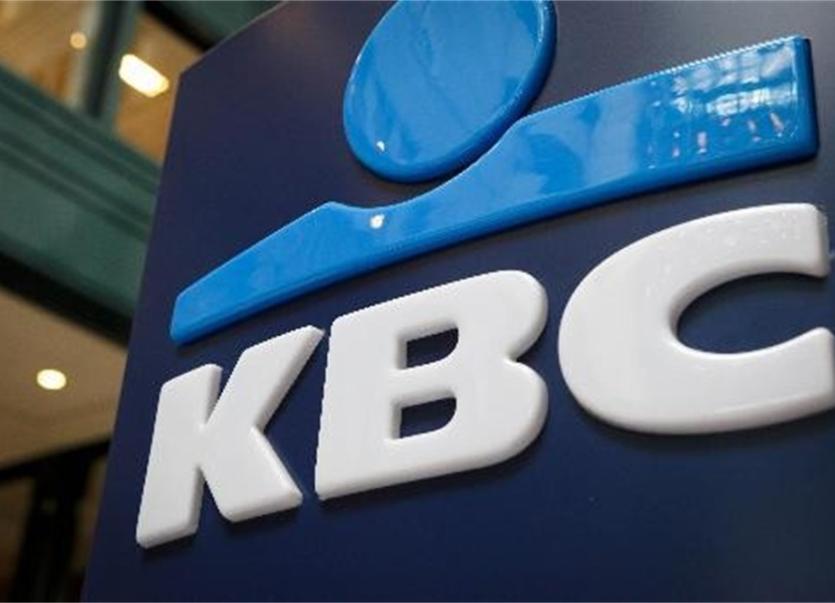 MEP Chris MacManus has said that he would be bringing the matter of the Irish banking sector to the European parliament, in what was another "devastating blow" to consumers in the country.

His comments come as KBC plans to withdraw from the Irish market following an approach from Bank Of Ireland.

The Midlands North West MEP argues that KBC’s withdrawal further highlights the need for a new, alternative public banking system in Ireland. He has called for a Future of Banking Forum’ to be established to examine the issue.

“The announcement earlier this week that KBC intends to withdraw from the Irish market following an approach from Bank Of Ireland is yet another devastating blow for the Irish banking sector. It comes only weeks after the announcement of Ulster Bank’s withdrawal from the Irish Market and the closure of Bank of Ireland branches across the country.

“KBC’s withdrawal will lead to an even more concentrated banking market which is more bad news for workers, communities, mortgage holders and small businesses. Less competition will strengthen the virtual duopoly between AIB and Bank of Ireland and mean higher loan and mortgage interest rates and weaker credit availability for Irish consumers, who already pay the second highest mortgage interest rates in Europe. This loss of competition is extremely concerning and I will be raising it at an EU level.

“Now more than ever Ireland needs a new, alternative public banking system that serves the needs of customers rather than shareholders. Public banking exists all over the world, and the German Sparkasse Bank and the New Zealand KiwiBank are two such examples which have proven to be very successful. The main focus of these banks isn’t on maximizing shareholder profits but rather benefiting the communities that they serve.

“In recent times the Government have dismissed calls for public banking, pointing to the Indecon Report of 2019 which found that there was not a compelling case for the establishment of a state-owned public banking network because commercial banks were fulfilling the role.

"That is clearly no longer the case following KBC and Ulster Bank’s withdrawal and the closure of Bank of Ireland branches across the country, and it is time for public banking to be explored once more.

“Therefore, the Government must establish a ‘Future of Banking Forum’ involving all relevant stakeholders to examine possible solutions to the current issues facing the banking sector, including exploring a new public banking model.

"Credit Unions and Post Offices would have an important role to play in this and the possibility of utilizing their existing infrastructure for a new public banking system should also be explored. The Kiwibank model, where banks and post offices share the same building, is an example of how existing infrastructure can be used for banking purposes."