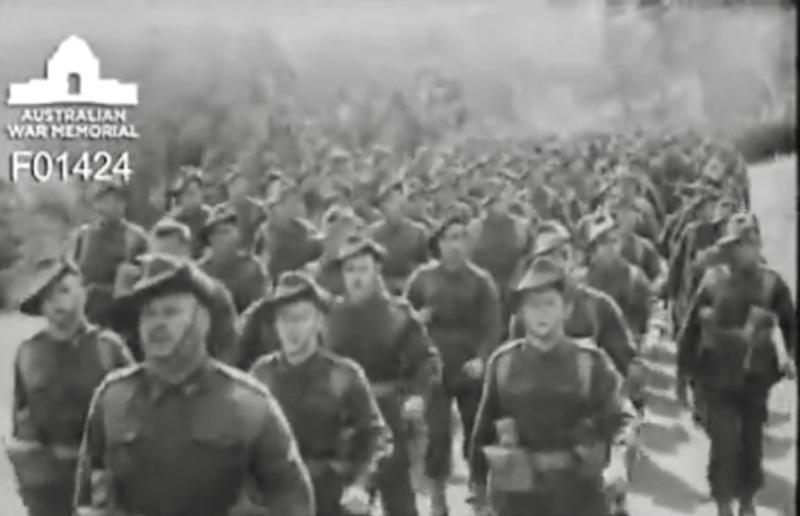 The Donegal County Museum facebook page has offered us up an hitherto unknown connection between this county and the classic Australian song, Waltzing Matilda.

Regarded by many as the 'unofficial' national anthem of the Oz population, Waltzing Matilda was written by Andrew Barton Paterson, (1864–1941).

The original lyrics were written in 1895 and were first published as sheet music in 1903.

Known as Banjo Paterson, he was an Australian poet, journalist and author.

His great-great grandfather was General Charles Barton, Waterfoot in Pettigo.

'Waltzing Matilda' was sung by Anzac Soldiers, which included many Donegal men during WWI and WWII.

There are more recorded versions of this song, than any other songs in Australian history.

What a small, but interesting gem that links Donegal with so many other parts of the world.

And here are the words of the Oz classic with teh Donegal connection.

Once a jolly swagman camped by a billabong
Under the shade of a coolibah tree,
And he sang as he watched and waited till his "Billy" boiled,
"You'll come a-waltzing Matilda, with me."

Down came a jumbuck to drink at that billabong,
Up jumped the swagman and grabbed him with glee,
And he sang as he shoved[N 1] that jumbuck in his tucker bag,
"You'll come a-waltzing Matilda, with me."

Up rode the squatter, mounted on his thoroughbred.
Down came the troopers, one, two, and three.
"Whose is that jumbuck[N 2] you've got in your tucker bag?
You'll come a-waltzing Matilda, with me."

Up jumped the swagman and sprang into the billabong.
"You'll never catch me alive!" said he
And his ghost may be heard as you pass by that billabong:
"You'll come a-waltzing Matilda, with me."