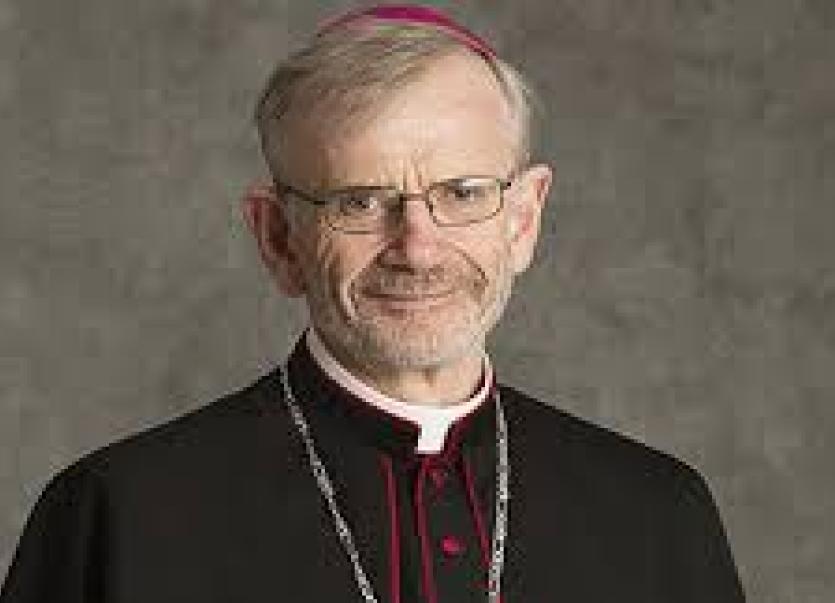 Bishop of Raphoe, Alan McGuckian SJ., last night confirmed that a retired priest from the diocese has been charged with assaulting two minors in the 1970s.

It is understood the 85-year-old accused has been released on bail after he was charged with 26 counts of indecently assaulting the victims Judge Bryan Smyth adjourned the case at Dublin District Court, for the preparation of a book of evidence

He said he arrested the accused at his rented hostel accommodation in Dublin for the purpose of charging him. He was taken to the Bridewell station in central Dublin where the three counts of indecent assault were put to him.

The man made no reply after caution and was handed copies of the charge sheets.

Det Garda Gallagher said there was no objection to the accused’s bail subject to conditions.

Judge Smyth granted bail in the man’s own bond of €500, with no cash lodgement required.

Under conditions, he is to notify gardai of any change of address and have no contact, directly or indirectly, including by electronic means with any witnesses in the investigation.

He is to be of good behaviour and commit no offences.

The priest addressed the court only to confirm that he was in receipt of an old age pension. Judge Smyth asked if he had any other means to pay his legal fees.

The judge granted free legal aid and remanded the accused on bail to Letterkenny District Court.

In a statement issued at 11.18pm last night (Sunday) Bishop Alan McGuckian SJ., Diocese of Raphoe, confirmed that that they were helping with the investigation.

"As reported in the media a retired priest of the diocese of Raphoe was charged in Dublin District court with assaulting two minors between the years 1972 and 1975.

"The diocese has been cooperating fully with the gardaí and Tusla. As this case is active in the court at present, we are not permitted to make any further comment. We are committed to assisting and supporting anyone who has been a victim of clerical abuse in seeking justice," he said.

The statement then details how one should go about reporting a complaint.

"Free counselling and support is available through Towards Healing, an independent organisation providing professional support for people who have experienced institutional, clerical or religious abuse in Ireland.