It will make it easier to become an apprentice' - MEP 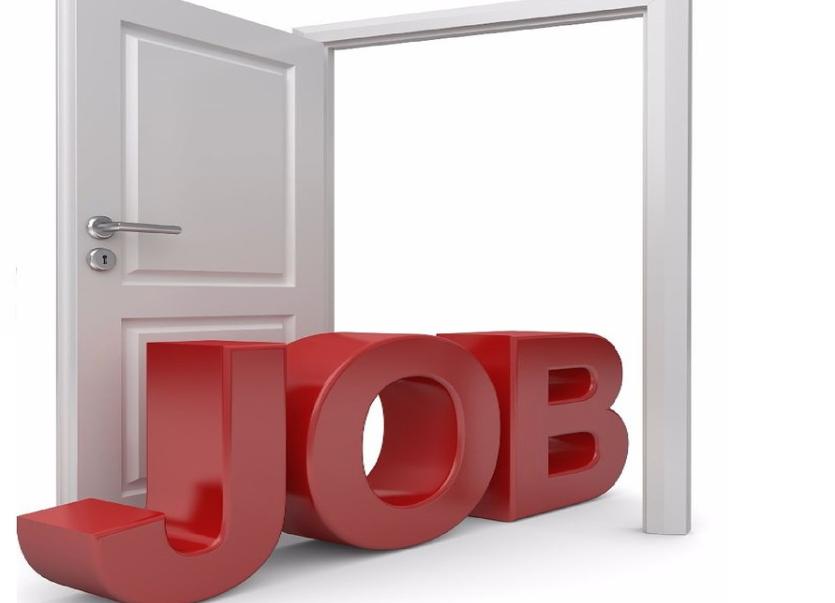 A new five-year plan on apprenticeship has been welcomed. It will increase the number of new apprentices to 10,000 every year from 2025.

There will also be a new cross-border apprentice programmes and potential for apprentices to study abroad.

There will be a new a new Apprenticeship Office to drive reforms as well as a new grant for employers who take on apprentices.

There will be additional financial supports for employers who take on apprentices from under-represented groups such as female apprentices, or lone-parents, people with disabilities or members of the Travelling community

Midlands-North-West Fine Gael MEP Maria Walsh said: “The plan is an exciting one and will reform the system to make it easier to become an apprentice and offers a financial asset to businesses to take on an apprentice.

“If you are an employer, the Government will introduce a new grant for apprenticeship and offer additional incentives if you take on an apprentice from underrepresented groups.”

“If you are a learner, the Government is broadening the range of apprenticeships including in the public service, in health, farming and green skills.”

MEP Walsh said: “The area of apprenticeships is something I am very passionate about. Last October I represented the EPP Group as a rapporteur and worked on a file called – the Council Recommendation on vocational education and training (VET) for sustainable competitiveness, social fairness and resilience. It's aim is to upskill and reskill EU citizens and empower lifelong learning.”

“A large consensus was reached among political groups and all of our 27 amendments were passed. They included: an EU traineeship portal linked also to Vocational Education and Training, to tackle youth unemployment; an EU platform for stakeholders to share best practice and promote VET; more VET and green opportunities designed for people in rural areas, like farmers and fishermen and more attention on the types of gender based stereotypes that exist in certain learning areas.”

MEP Walsh concluded: “I'm delighted to see Ireland leading the way on apprenticeships with this new five-year plan. It very much ties in with the work being done at European level. The plan gives a clear message to people – employers and learners – that apprenticeships provide a viable option for those who want to grow and develop skills and achieve qualifications.”