Disappointed at the lack of company's ambition 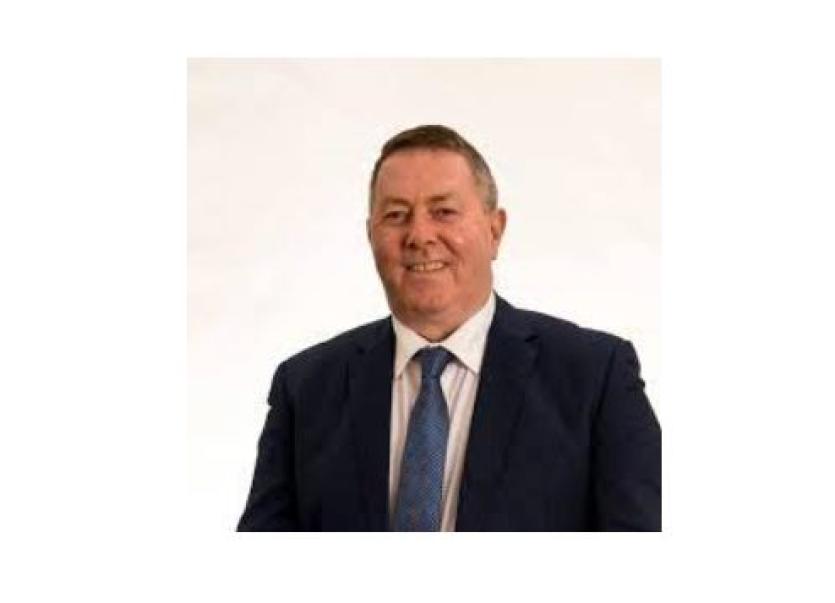 The lack of ambition from Irish Water in relation to future investment in water infrastructure for the Letterkenny and Manorcunningham areas has been slammed.

Speaking after attending a meeting with senior Irish Water officials along with his Sinn Féin colleague, Deputy Pádraig Mac Lochlainn, Cllrr Gerry McMonagle has expressed his disappointment with the lack of ambition from Irish Water in relation to future investment in water infrastructure for the Letterkenny and Manorcunningham areas.

The meeting with Irish Water was organised to discuss the ongoing problems with water infrastructure in the South Inishowen, Manorcunningham, Pluck and Letterkenny areas.

“I asked the Irish Water officials what their plans were to address the ongoing water shortages and bursts in the Manorcunningham and Rossbracken area and I was shocked to hear them admit that the infrastructure there was outdated and at the end of it’s life but unbelievably they had no plans to replace it.

"This is just not good enough. People in these areas deserve a proper service and not one that is going to break down every couple of weeks," he said.

The councillors said they also discussed the provision of much needed additional infrastructure in the Bonagee, Scribley and Leck areas of Letterkenny.

"While Irish Water currently have a Network Development Plan for Letterkenny and have indicative suggestions as to how the town might be served from a wastewater treatment perspective, there is no commitment to funding and I would go further and say that Irish Water has not got the funding to progress those proposals.

“This is a serious problem for us in Letterkenny as we are currently working on the development of the Letterkenny Area Plan and what has become very apparent during our discussions is that the future development of Letterkenny must be on the south side of the town in the Leck/Scribley area.

"We have a state-of-the-art water treatment plant in Letterkenny which is currently working well below its capacity yet we have no sewer available for residents or businesses in the Port Road, Four Lane, Scribley Leck, Drumnahoagh or Bonagee areas.

“While I accept that some of this infrastructure should be provided for by private developers, I pointed out the difficulties we have been left with since the last developer led development of Letterkenny, namely the number of unfinished estates and broken and end of life mechanical plants dotted right across Letterkenny in many of the estates that were built in the town," said Cllr McMonagle.

He added what was needed is a proper water and waste water strategy that will help Letterkenny grow into a city.

"This means proper and sustained investment from Irish Water in a strategic way that will allow for orderly development and that will link up all the good work that has been done to date, not piecemeal development of our water and wastewater infrastructure.

"I will continue to raise these serious issues with Irish Water and my colleague, Deputy Mac Lochlainn will be raising the need for Irish Water to be given the financial backing required by central government,” he said.