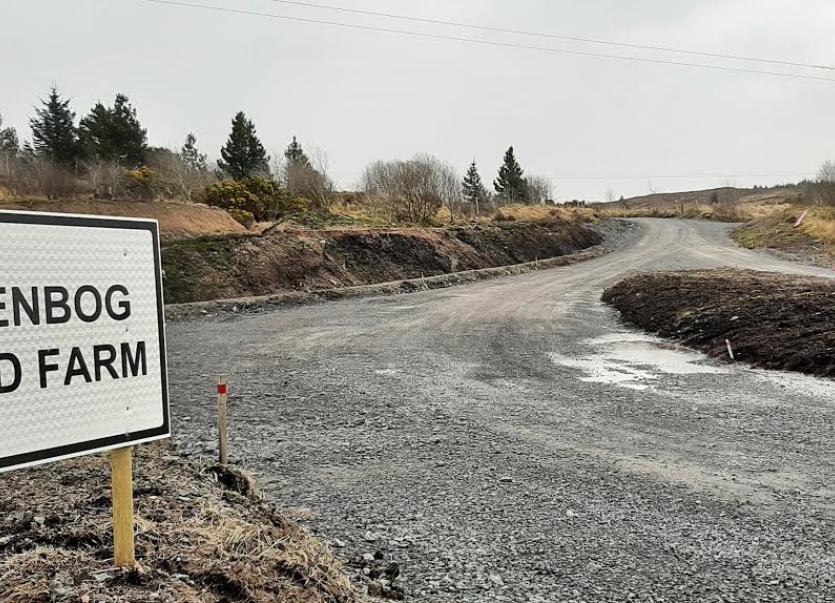 The entrance to the controversial wind farm at Meenbog outside Ballybofey

Disruption to traffic on the way through the iconic Barnesmore Gap between Ballybofey and Donegal Town, is connected to the controversial multi-million euro Meenbog wind farm development.

This was the location last November where hundreds of cubic metres of peat and trees became dislodged and began to slide into Shruhangarve Burn which separates counties Donegal and Tyrone and runs into the Mourne Beg river.

Donegal County Council revealed this week that the works that are being carried out in the Gap by Enerco Energy Ltd, are the ducting works associated with the grid connection works from the Meenbog wind farm to the sub-station at Clogher.

“There are a number of locations where works are taking place and contra flow traffic management is set up to allow for the free flow of traffic, except for one location where a traffic light stop and go system is set up to allow works be carried out in safely.

“Works are going well and are expected to be complete by the end of the first week in May,” said a spokesperson.

Meanwhile it has emerged that ongoing inter-agency cooperation continues to inform the responses to the event at Meenbog itself.

Concerns have been raised at recent council meetings about the pace of the investigation into the peat slide.

In a statement on the matter the council said its environment section and planning services are actively assessing the situation along with partner agencies on a cross-border basis.

“The development is the subject of an active enforcement investigation taken under the provisions of the Planning & Development Act 2000 (as amended) and  Donegal County Council also continues to use its statutory powers under the Local Government (Water Pollution) Act in response to the incident.”

However local councillors have repeated their call for the issue to be dealt with as a matter of urgency in an open and transparent way so everyone affected can see what caused the problems. 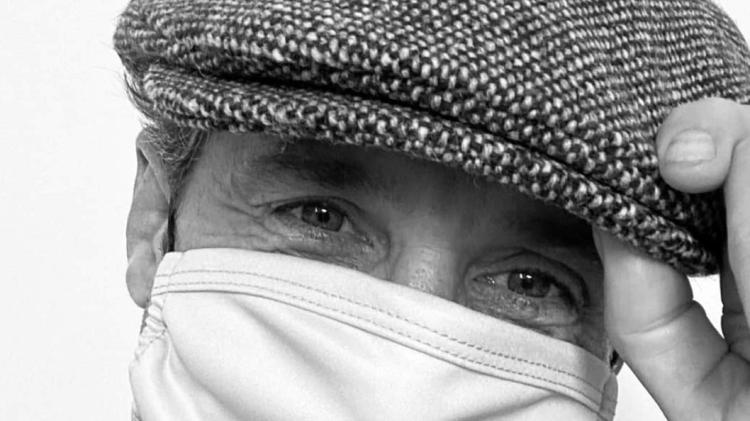