The Pink Moon rises this week 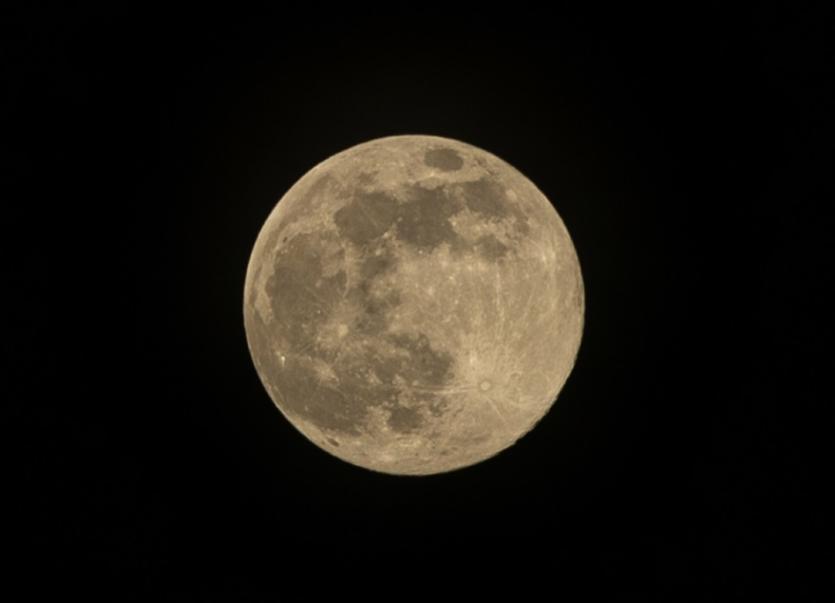 File pic of the Supermoon in April

The people of Donegal are being urged to look east, where the sun rises, on April 27 to see the SuperMoon known popularly as the Pink Moon.

The April full moon is recognised as the Pink Moon not because of its colour but rather because it coincides with the blooming of pink flowers, according to Astronomy Ireland.

People are being urged to watch the moon for 3 nights this week, tonight, Monday, Tuesday and Wednesday, especially at moon rise.

"This is one of the closest full moons of the year, hence the name SuperMoon," said David Moore, Founder of Astronomy Ireland magazine.

Full Moons are visible from dusk until dawn. However, the moon illusion makes them most impressive as they rise: "So we are urging people to get out and witness this beautiful sight in nature and send us their photos and comments for our magazine" Mr Moore said.

"Many people get very creative around the time of Supermoons and we want to publish the best of these photos in Astronomy Ireland magazine which will delight its thousands of readers around Ireland and will also ensure your photo is archived in the National Library of Ireland so please email us your best photo or your written impressions of what you see to magazine@astronomy.ie" Mr Moore said.