Glimmer of hope for Patisiran approval 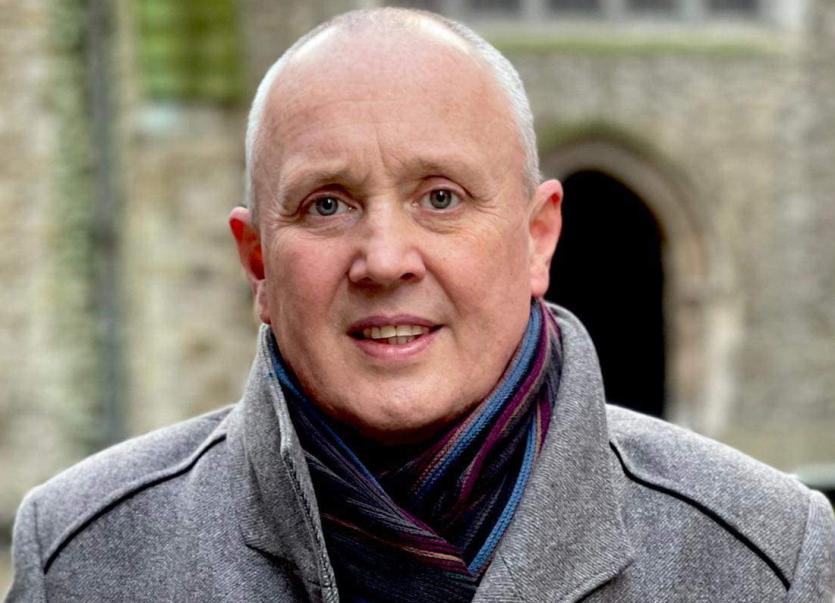 The application for Patisiran, the life-saving Amyloidosis treatment, is on the agenda of the May meeting of the HSE Drugs Group.

The HSE Drugs Group decides whether or not the Government will fund a medicine through the public health system.

It followed what members of the All Ireland ATTR Amyloidosis Awareness Group described as a “constructive” meeting with Minister Charlie McConalogue and Donegal councillor Paul Canning.

The group is campaigning to have the life-saving Amyloidosis treatment, Patisiran, approved in the Republic of Ireland.

Speaking to Donegal Live, Inishowen's John Green, who is living with an amyloidosis diagnosis, said the group had discussed the availability of the life-saving drug, Patisiran, with Minister McConalogue.

Mr Green said: “We thank Minister McConalogue and Cllr Canning for meeting us.

“It was an extremely constructive discussion and we would now ask the Minister to do all he can to ensure Patisiran is approved, sooner rather than later, and is made available to people in the Republic of Ireland with an Amyloidosis diagnosis.”

Commenting on the meeting, Minister McConalogue said: “Together with Cllr Paul Canning, I met with the All Ireland ATTR Amyloidosis Awareness Group to listen to their concerns.

“The meeting was very useful and both Cllr Canning and I will continue to engage with the group on this important issue. I thank the All Ireland ATTR Amyloidosis Awareness Group for their work to help those impacted in Donegal and nationally.”

Responding to Betty Holmes on the issue of approval for Patisiran, Minister Donnelly said: “The HSE has statutory responsibility for decisions on pricing and reimbursement of medicines under the community drugs schemes, in accordance with the Health (Pricing and Supply of Medical Goods) Act 2013.

“The application for Patisiran and the applicant's [Alynlam Pharmaceuticals] representations are to be included on the agenda for the HSE Drugs Group's May 2021 meeting, with a view to making a recommendation to the HSE Executive Management Team (EMT) on the basis of all of the available evidence, in line with the 2013 Health Act.
‎

”The application for the reimbursement of Patisiran remains under consideration with the HSE. As decision-making authority, the HSE EMT will, following receipt of the outcome of the HSE Drugs Group's deliberations, make a decision on whether Patisiran will be reimbursed.”