"He was a blessing to be around" 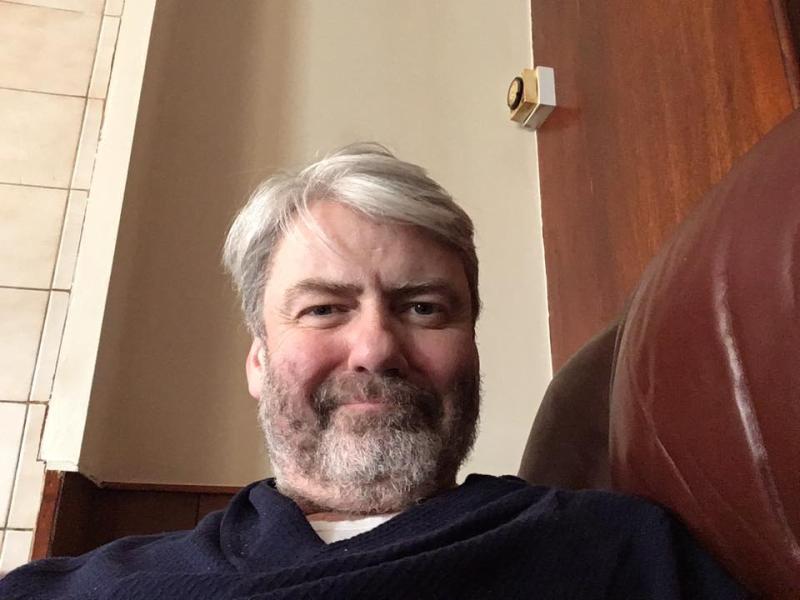 Actor Charlie Bonner who once worked with the late Tom Hickey

Donegal actor Charlie Bonner has joined in the tributes to legendary actor Tom Hickey, who passed away on Saturday.

Mr Hickey, who was widely acknowledged as one of the leading Irish actors of his generation, trained with Deirdre O’Connell at the Stanislavski Studio while working as a cameraman at RTÉ.

He later became one of the founding members of the Dublin Focus Theatre, playing in a number of ground-breaking productions, including Miss Julie, Antigone, Uncle Vanya and The Night of the Iguana.

He made memorable contributions as an actor to productions in the Project Arts Centre in Dublin, working in collaborations of original work with directors and playwrights including Tom MacIntyre, Patrick Mason, Tom Murphy, Marina Carr and Garry Hynes.

Mr Hickey worked with acclaimed director Lenny Abrahamson on the films What Richard Did and The Garage, with Neil Jordan on The Butcher Boy and Breakfast on Pluto and with Jim Sheridan in My Left Foot.

On TV, he was perhaps best known for his role as Benjy Riordan on The Riordans.

Among his colleagues in the acting community, he was regarded as an artist of total commitment to performance, to his art and to his community.

Mr Hickey was diagnosed with Parkinson's disease in 2013.

He continued to act despite the onset of his condition and became an ambassador for Parkinson's Association of Ireland (PAI) in the years following his diagnosis.

Ballybofey-based Mr Bonner paid a tribute to Mr Hickey on his Facebook page.

"Tom was in the first show I did, The London Assurance in the Gate. He was a blessing to be around, both as a young actor when his application was an example and an inspiration, who instilled confidence and gentle ideas into the work; and as a mischievous pup who’d constantly tickle your ribs and lift your heart. Rest In Peace you Legend."

"Tom was a great actor, a lovely man and a gentleman," said the former RTE supremo and MacGill Summer School director.