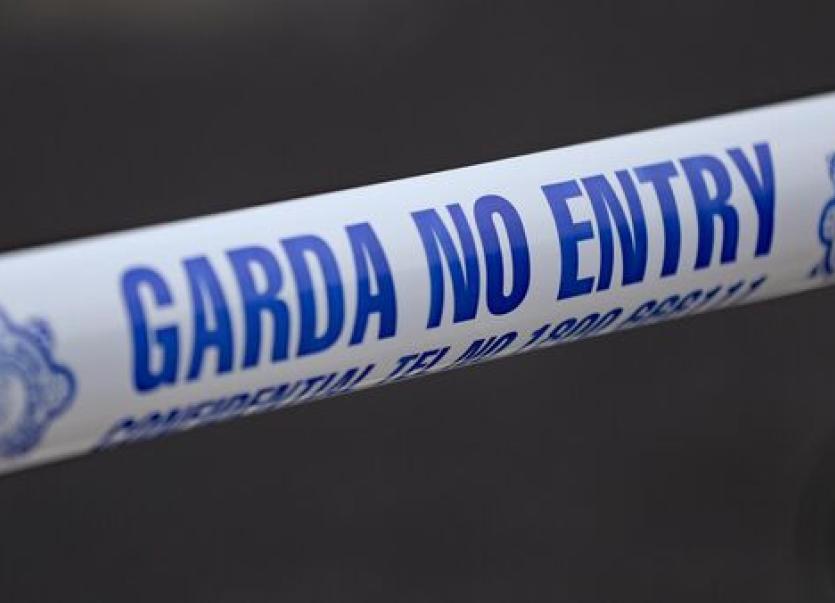 Gardaí in Letterkenny are tonight trying to piece together how an incident was reported to them just over an hour ago.

It is understood a number of garda units were called to the scene of what they believed was an incident at a house in the Letterkenny area. The bridge at Oldtown was closed down for a time as a result.

A short time ago the Garda Press Office reported that a number of locations in Letterkenny were searched this evening by gardaí following reports of an armed incident.

"Gardaí are now investigating the matter as a hoax call. Enquiries are ongoing," a spokesman said.