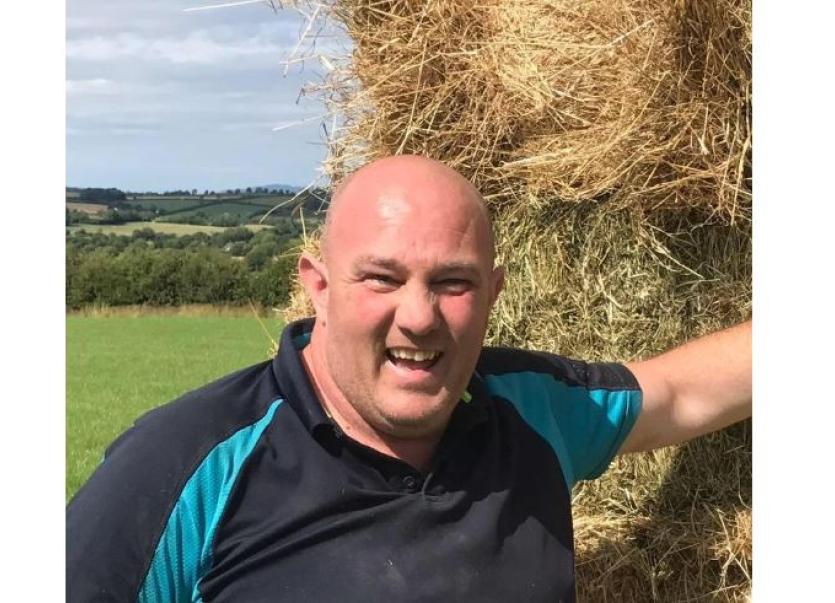 Donegal lost one of its popular soccer stalwarts yesterday, (Monday), with the news of the sad passing of Liam Lynch, Galdonagh, Upper Manorcunningham.

In a statement today the club expressed its deep sorrow.

"Everyone at Drumoghill FC were saddened to hear of the passing of Liam Lynch after a short illness and we wish to extend our condolences and sympathies to his entire family at this difficult time.

"Liam spent his early years in Fanad before his family moved to Galdonagh in the early 1980s and it was from there that he became well known to many of us at Drumoghill FC.

"Like many of the lads that he went to school with, Liam represented our schoolboy teams and he holds the distinction of being the first goalkeeper to appear for Drumoghill in an organised schoolboy game in 1982.

"Liam will be remembered as someone that always had time for a quick chat and with a smile on his face. He was always very helpful and will be fondly remembered by those that knew him and grew up with him.

"His brothers Martin (Galdonagh) and Michael (Trentagh) both represented our club for many years and Michael was our first team manager in recent years."

The club statement added that their thoughts today are with both of them today along with Liam’s parents Hannah and Paddy (Galdonagh); daughters Lisa-Marie (Dublin), Ciara (Belfast) and Heidi Cuffe (Kerry); sisters Maggie Sweeney (Garryharry, Letterkenny) and Patricia (Belfast) and to all of his extended family.

His funeral arrangements will be confirmed later.