There's only one Jack Beattie ! 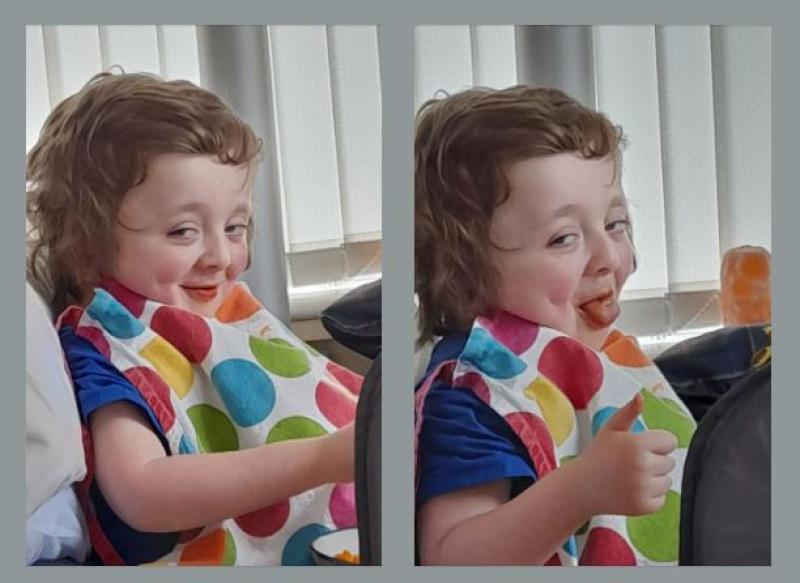 The one and only Jack Beattie

Brave Jack Beattie is taking it easy these days. The 10-year-old honorary garda from Raphoe, who has captured the hearts of so many around the country with his bubbly personality and never-say-die attitude, is currently nursing a fractured arm, leg and a sore back!

Jack, who has osteogenesis imperfecta (also known as brittle bone disease), has had a challenging few weeks according to mum Ruth.

“He fractured his leg on April 14, then fractured his arm on April 29 so we're in and out of the fracture clinic. To add to this he twisted the muscles in his back so is confined to bed for a while so he can recover.”

Jack is already legendary for his unique attitude and approach to life and many of his messages has gone viral on social media.

His road safety and Covid messages - not to mention his guest spot on the Late Late Toy Show at Christmas - means this guy is a real star.

Now he needs a little cheering up so if you have the time to spare send Jack a get well quickly card to Jack Beattie, Raphoe or a message via his mum's Facebook page.

Remember, there's only one Jack Beattie !