Ulster-Scots Agency Board appointments also include representative from Donegal 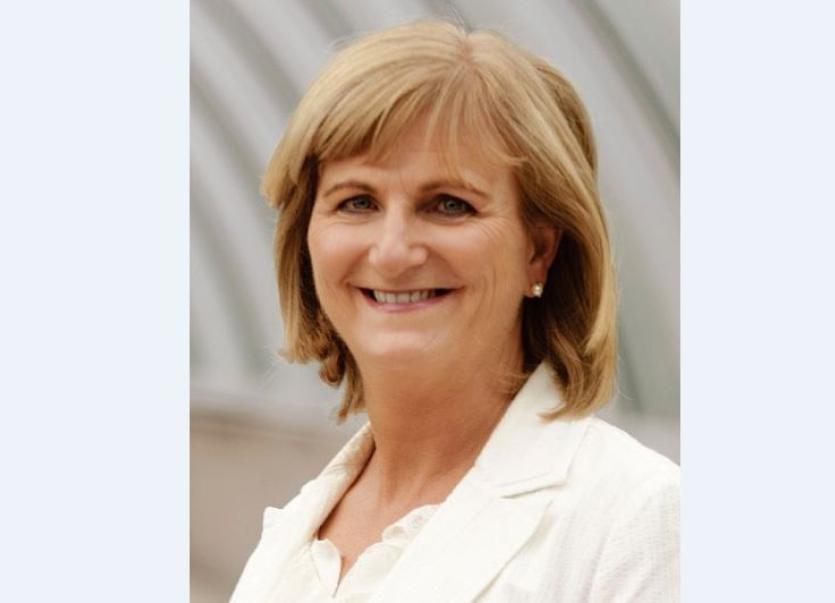 A Donegal woman has been appointed the new chairperson of the Board of Foras na Gaelige.

Regina Uí Chollatáin (née Harvey) is a native of Letterkenny and lives in Dublin and is Professor of Modern Irish at UCD.

Meanwhile Karen Devenney, also from Donegal, has been appointed to the Ulster-Scots Agency Board.

Regina Uí Chollatáin is Chair and Professor of Modern Irish at University College Dublin and Head of the School of Irish, Celtic Studies and Folklore, UCD (2015-21).

Her new appointment to the Board of Foras na Gaeilge comes after a meeting of the North South Ministerial Council Transport sector which was held virtually from the Offices of the Council's Joint Secretariat in Armagh this week.

The Council approved the appointment of six new Board Members to the language Body Board, nominated by the Irish Government.

Regina  Uí Chollatáin was appointed Chairperson and Freda Nic Giolla Chatháin a member, of the Board of Foras na Gaeilge, for a four year term.

Among the four appointments to the Ulster-Scots Agency Board was Donegal woman, Karen Devenney.  She is the deputy principal of a primary school in Manorcunningham.

Speaking on the appointments, Minister Catherine Martin and Minister of State Jack Chambers said that  were now pleased that the Board of the Language Body was fully represented (Board of Foras na Gaeilge: 16; Board of the Ulster-Scots Agency 8) and that they look forward to working with the new Board in promoting the work of the North South Language Body.

Regina Uí Chollatáin is a former primary school teacher who began her career at Scoil Cholmcille National School in Letterkenny.

Now a Professor of Modern Ireland at UCD,  her main areas of research and publishing are revival, Irish language journalism and print culture.

Her awards include fellowships of Nicholas O’Donnell (Melbourne, 2019) and ICUF Senior Professor (2011-12). She is a member of the MoLI Academic Advisory Board and the Irish Folklore Council.

She was a member of the original Board of TG4 (2007-12) and Chair of the Irish Newspaper and Periodical History Forum (2016-19). She is the President of the Global Irish Diaspora Congress which she founded in 2017.

Karen Devenney grew up in the Lagan Valley in East Donegal, where she experienced the traditions and the language of the Ulster Scots community on a daily basis. Her father’s passion for the Ulster-Scots community has inspired her to develop a deeper appreciation of her background.

Her first teaching position was in St Louise’s College on the Falls Road, Belfast, as a Drama and English teacher.

She spent two years in The Rathgael Centre in Bangor, Co Down working with Young Offenders and Children in Care.

At present, she is the deputy principal of a primary school in Manorcunningham.