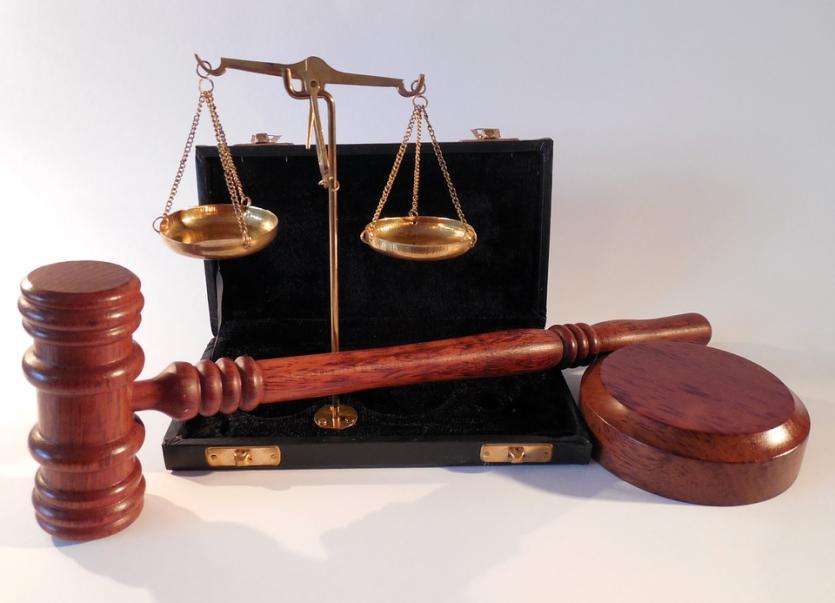 A rising young GAA star has been given the benefit of the Probation Act after having paid €10,000 to the injured party.

Oisìn Walsh from Gaelic Park in Bundoran was present at Ballyshannon District Court court as was the injured party in the case, Shane Mc Gloin  this morning, Friday.

The court heard that money, in the form of a bank draft, had been sent to the injured party

An earlier court heard that Oisin Walsh knocked two teeth from the mouth of Shane McGloin with a headbutt, after an exchange over two GAA teams at a party in a private house, in Bundoran.

Judge Kevin Kilrane adjourned the case to allow the defendant, who had pleaded guilty, to raise the money.

In evidence, Shane McGloin told the court: “I just want to put it all behind me.”

The court heard Mr Walsh was a talented footballer and that his family had helped raise the €10,000 but that Mr Walsh would be required to pay the money back to them in full.

District court Judge Kevin Kilrane said that Mr Walsh had pleaded guilty, had no previous convictions and that he didn’t wish this incident to define Mr Walsh and gave Mr Walsh the benefit  of the Probation Act.