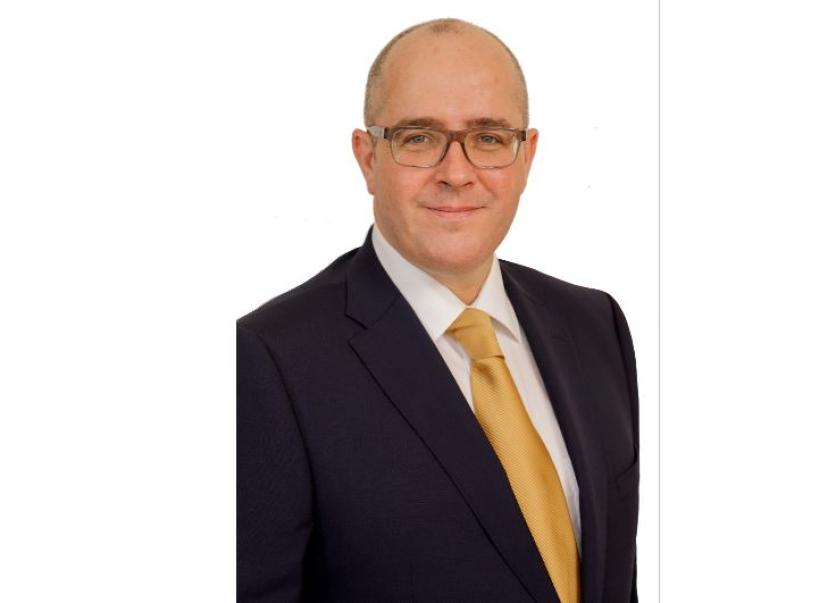 Speaking after a vote on the regulation establishing the European Defence Fund, MacManus said in a time where all efforts should be on a Covid recovery, the very notion of wasting billions on defence technologies "is beyond any rational thinking".

"I don’t believe the people of Ireland support this militarisation agenda whatsoever. To see every Fine Gael and Fianna Fáil MEP voting against our rejection amendment is hugely disappointing.

"I think it’s a shameful stance and one that does not reflect the will of the people who MEPs are supposed to represent,” he said.

The Midlands North-West MEP accused the EU of ignoring the will of the people.

“This unethical and unwanted path towards the militarisation of the EU is unacceptable and goes against everything the EU is supposed to stand for.

"For many years Sinn Féin MEPs have rightly called out these efforts for what they are, an attempt towards building an EU army.

"This is against the will of the people of the EU and is an affront to democracy. This report shapes up the EU to be a Defence Union and a global military player, whilst serving to subsidise the defence sector and the Military Industrial Complex and is likely to increase arms exports, and militarise civilian policies”

He added that even if we were to put aside the very obvious ethical questions this fund raises, he could not think of anything more insulting to the citizens of the EU right now than the ringfencing a such an eye watering amount of money for the purposes of developing so called "innovative" defence technologies.

"This €8 billion could be hugely beneficial in assisting the most badly affected member states in recovering from a Covid recession. It is a callous insult to the people of the European Union.”