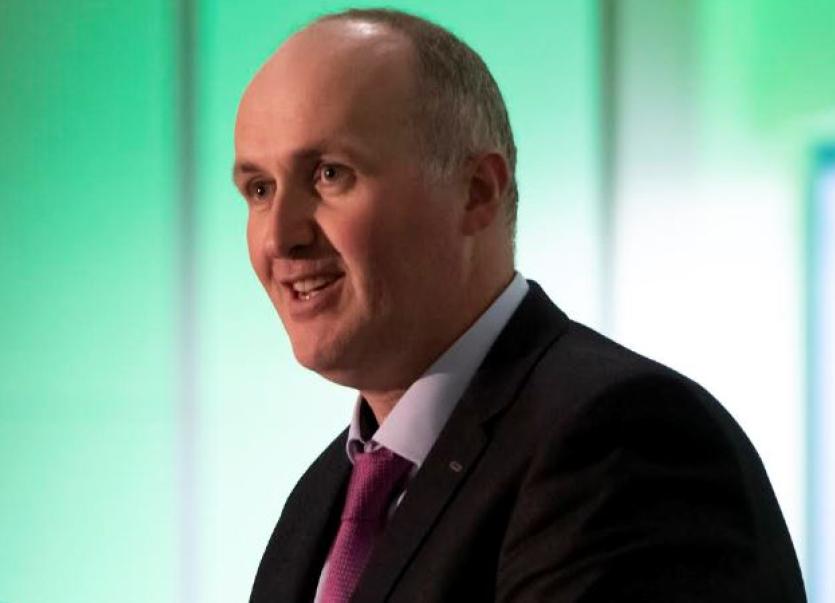 The President of the Irish Creamery Milk Suppliers’ Association (ICMSA) has called on Donegal TD and Minister for Agriculture, Food and the Marine, Charlie McConalogue. to intervene and “radically revise” the implementation of the new veterinary medicine regulations scheduled to be introduced next January.

Pat McCormack said that farmer concerns around the cost, efficiency and administrative workload of the new regulations are growing daily and are very well justified.

“We have to say that this looks very like another case of bureaucrats – who have no practical experience of looking after animal health – telling both the farmers who own the animals, and the vets who treat the animals, what they’re doing wrong.

"I want to be fair to the civil servants who drew up these regulations and I’m going to say that they obviously mean well.

"But the net effect of these new regulations will make it more difficult for farmers to access and assess veterinary medicines in a timely and cost-efficient manner. Surely we should be working towards that end?” said Mr McCormack.

“There’s a bigger problem here and it’s really high time that the Department of Agriculture, Food and the Marine understood it.

"The answer to every problem or perceived problem is not to load more form-filling and bureaucracy on the farmers who already have the least time to do it.

He added Minister McConalogue must demand that that stops being the default answer to every problem that the department wants to address.

"The new regulations will not improve the situation, they are not even neutral; they’ll actually make it worse and the minister must immediately intervene and ensure that common sense prevails,” said Mr McCormack.