"I know what it is like to be homeless, I have lived that experience" 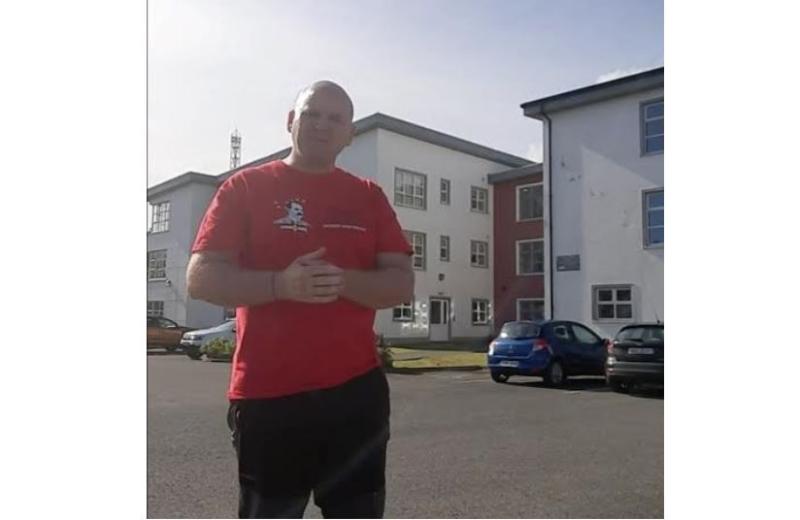 The independent public representative claims the bodies, Respond and Clúid, have substantial properties in the town but have to date failed to fill them with people in need of houses.

The councillor pointed out that there was already a crisis in the country after it emerged that international investors have been buying up almost entire housing estates and preventing first-time buyers from getting on the property ladder.

"Governments do what governments do, look after the interests of the wealthy. It has allowed big companies to come in and buy whole estates yet first-time buyers  can't get on the property ladder, that's the capitalist system," he said.

"I know what it is like to be homeless, I have lived that experience.

"It's also a problem here in the Glenties Municipal District where Respond and Clúid had properties in lying vacant for a very long time.

"We have been trying to get them to change empty properties into two-bedroom apartments. We believed we could get ten into the bottom flood of the Respond property. The council locally has been trying to get Respond and Clúid to engage but that hasn't been forthcoming," he claimed

He added the apartments had been paid for by taxpayers but had been lying empty for a long time.

"I know Thomas Pringle TD has raised this issue in the Dáil yet here we are in 2021 with homeless problems in the county and here in Dungloe. This is a mess.

"Other councillors in this district have also raised their concerns, everyone accepts this is a crisis. We need this to be a major priority for Respond, Clúid and the Government, we need action now," he said.