Driver crashes while attempting to flee from Buncrana gardaí

Break for the border ends up in court 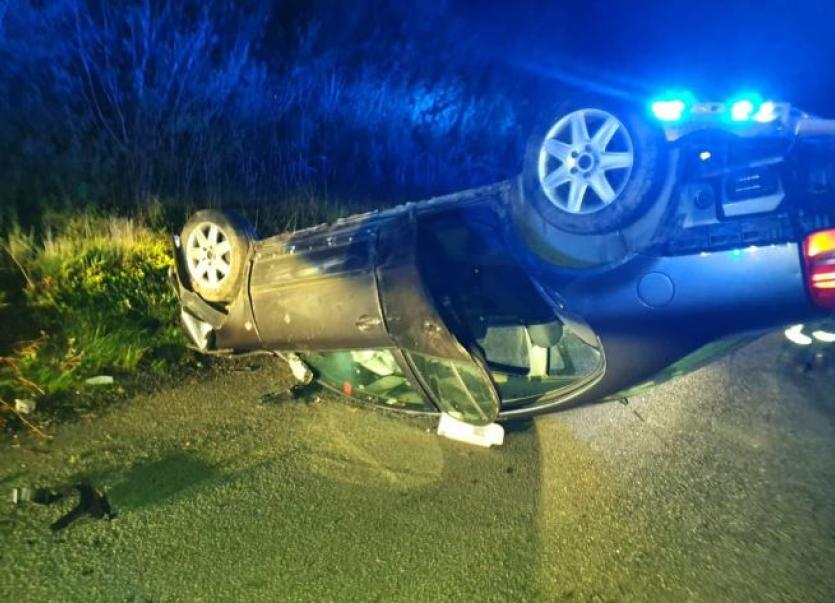 The Buncrana Garda Roads Policing Unit were conducting a patrol of the border in the Bridgend area in the early hours of Sunday morning when they observed a car being driven in a dangerous manner.

"They signalled for the car to stop. The driver did not stop and continued on in a dangerous manner for a short distance.

"He then lost control of the car. The driver and passenger fled from the car.

"The driver was arrested. The driver will now face a court appearance for the offence of dangerous driving, drug driving (positive test for cannabis), and is also believed to have no driving licence or insurance," said a garda spokesman this evening