Would you travel to the North to buy cheaper drinks? 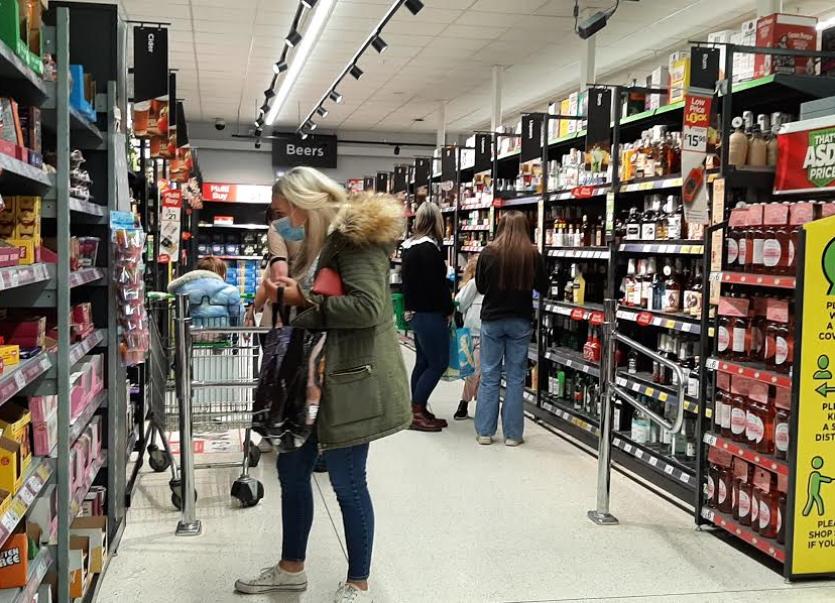 The Asda off licence, a popular attraction for Donegal shoppers going to Strabane

Fears have been expressed that people from Donegal would be willing to travel to Northern Ireland to buy cheap booze if minimum unit pricing (MUP) is introduced here.

MUP will be determined by the strength of alcohol in the drink.

This comes on top of concerns that were expressed by lobby group Drink Ireland and government TDs, that if minimum unit pricing is introduced in the next few weeks, the same should be done in Northern Ireland.

Minimum unit pricing will be introduced from January next year, but Minister for Health, Stephen Donnelly, said  it might be 2023 “or longer” before it was introduced in Northern Ireland.

Health minister in the North, Robin Swann, has confirmed that this would be the case.

A few days ago Tánaiste Leo Varadkar added fuel to the fire when he stated there is an “undeniable risk” that people will travel over the Border to bulk buy cheaper alcohol.

“There is an undeniable risk that having higher alcohol prices here, or at least the absence of very cheap alcohol from our shelves and from our stores, will encourage people to go to Northern Ireland,” he said.

“That’s not something that we are denying,” he added.

He added he would be raising this with his counterparts in Northern Ireland and that because Sinn Féin had voted for minimum unit pricing here, it should work to implement MUP in the North.

MUP will be determined by the strength of alcohol in the drink.

However sources in the pub industry in Donegal say it's a no brainer that people would go to places like Strabane and Derry to get the cheaper drink.

"It's been happening for ages, why would they stop now? Making drink dearer out here is going to stop people coming into shops where drink is on sale to pick up a few cans or a bottle of wine while doing their shopping. If the exchange rate is favourable they might do all their shopping in the North. This is a decision the Government should not rush into," said one publican.