LYIT lecturer to co-chair the Grace Hopper Celebration for Europe, the Middle East and Africa

Event will be celebrating women technologists 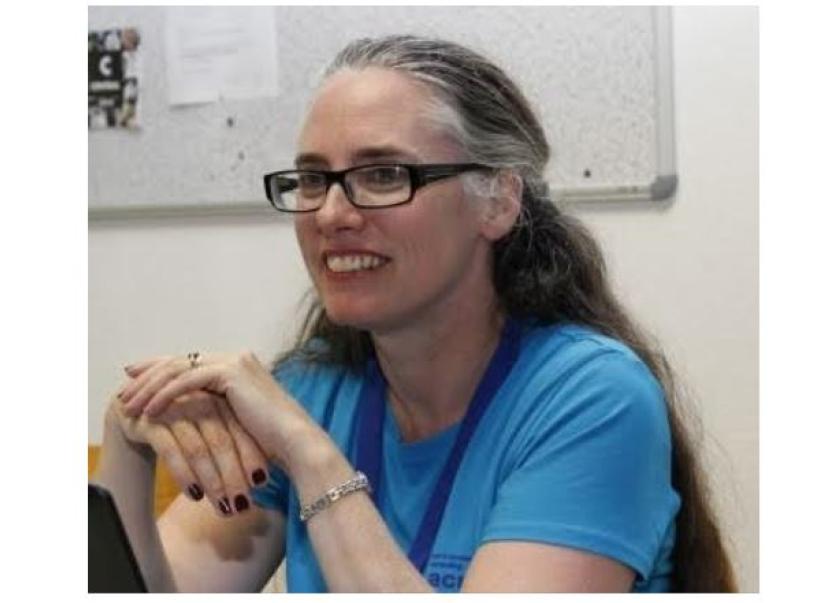 Ruth Lennon, lecturer in the department of computing, Letterkenny Institute of Technology

Ruth Lennon, lecturer in the department of computing, Letterkenny Institute of Technology (LYIT) is the academic co-chair of the virtual Grace Hopper Celebration for Europe the Middle East and Africa (vGHC EMEA).

Ruth is also the chair of the ACM-W Europe, a professional body for computing professionals.

The organizing team has members across the region. This year the event is expected to have between 3,000 and 5,000 attendees.

The event to be held on May 25 to 27 is co-chaired by Ruth Lennon and Liza Layne.

Ruth was delighted to announce Malala Yousafzai as the keynote speaker of the event.

"It is a great honour to have Malala as our keynote speaker. She is truly inspirational and will no doubt have a strong impact on our attendees.

"We often lack role models for women in computing. Malala has shown that if you set your mind to it you can thrive in adversity choosing any career you wish.," she said.

Malala Yousafzai began her campaign for girls’ education at age 11 with her anonymous blog for the BBC, Diary of a Pakistani Schoolgirl, about life under the Taliban.

Malala soon began advocating publicly for girls’ education. She would join her father on his visits to neighbouring villages to recruit for the school.

While he spoke to the men, she would speak to the women. Their crusade was the subject of a New York Times short documentary in 2009. Independently, Malala began attracting international media attention and awards.

Thomas Dowling, head of department of computing at LYIT says this is an important event for the industry that provides a fantastic opportunity for collaboration and networking for attendees.

"It is important to recognise the importance of diversity in the tech industry and Ruth has always been a great ambassador for promoting diversity at LYIT.

"I am delighted that Ruth will be representing the institute at the world’s largest gathering of women technologists."

Ruth extends an open invitation to attend the vGHC EMEA event which is the inaugural event for this region.

You will hear from sponsors in Google and Amazon as well as having an opportunity to attend a Mentoring - Ask me Anything sessions.