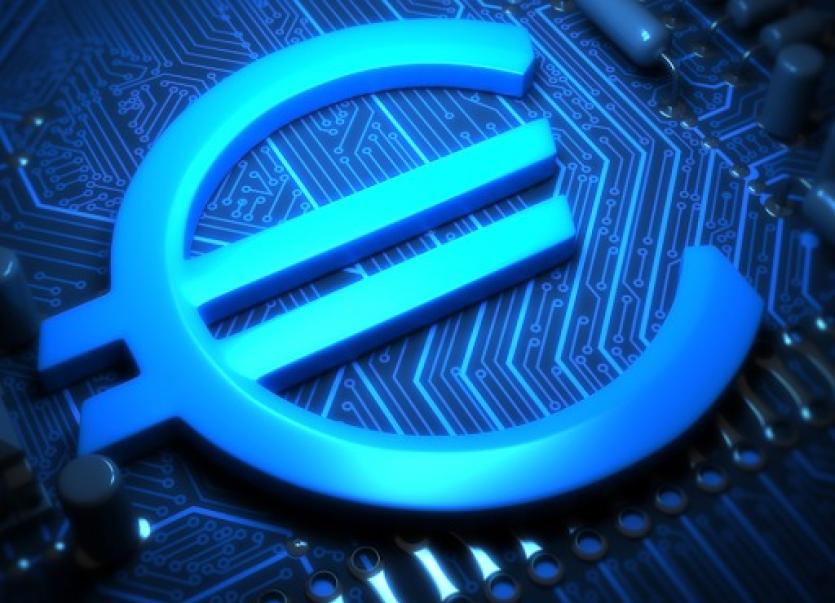 Midlands-North-West MEP and member of the Economic and Monetary Affairs Committee in the EU Parliament, Chris MacManus, has said the ECB’s plans for a Digital Euro must not mean the end of cash and that the right to use cash must be respected.

“The ECB are likely in the coming period to formally announce moves to establish a Digital Euro, a purely electronic version of the Euro.

"There are pros and cons to this initiative but one thing which must be clear from the start is that the use of cash must be respected and indeed protected.”

The Sinn Féin MEP sought assurances from the ECB regarding protections for cash transactions.

“Some argue the Digital Euro will lead to greater financial inclusion but to do so it must be made clear that it is a not a replacement for cash.

"The use and acceptance of cash is the greatest measure of financial inclusion and should not be threatened.

“I put this point directly to the ECB and I am glad that ECB president Christine Lagarde's reply stated clearly: 'I would like to stress that a digital euro would complement, not substitute, the current offering of cash. A digital euro would be central bank money available in digital form to the public for retail use and would exist alongside cash'.”

MacManus added: “This is reassuring commitment but must be maintained as the plans for the Digital Euro are outlined. I will hold the ECB to their word on this commitment.”