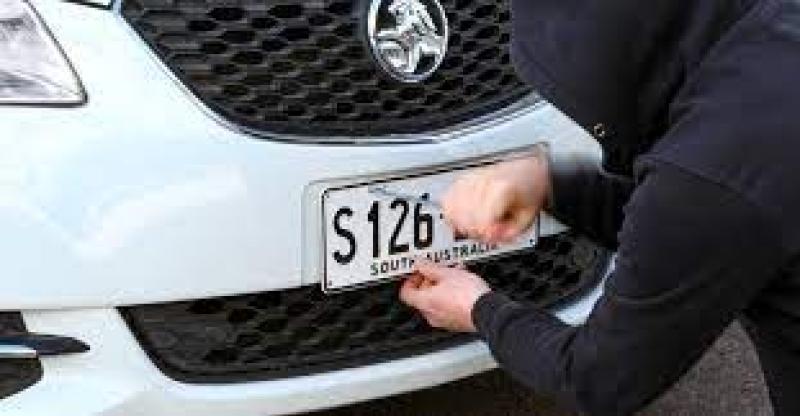 Number plates stolen - can you help?

Gardai are looking for information to help them locate thieves who stole several number plates in the Castlefin, Lifford and Bridnend areas on Saturday, May 8.

The first occurred shortly after 4pm on the Lifford Road, Castlefin. A lady had parked her car in a car park opposite a filling station in Castlefin. When she returned she spotted a male in dark clothing with the hood up removing the registration plates from her car

The second incident occurred at approximately 4.40pm on the same date in Braade, Lifford

The owner of the car in this case also observed a male in dark clothing at the rear of the car but as he was approached by the driver, he got up and got into a dark coloured VW Passat which took off at speed. Both registration plates were stolen.

In the third incident on the same date at approximately 5.45pm a report was received that a group of males had stolen registration plates from a car at Elaghbeg, Bridgend.