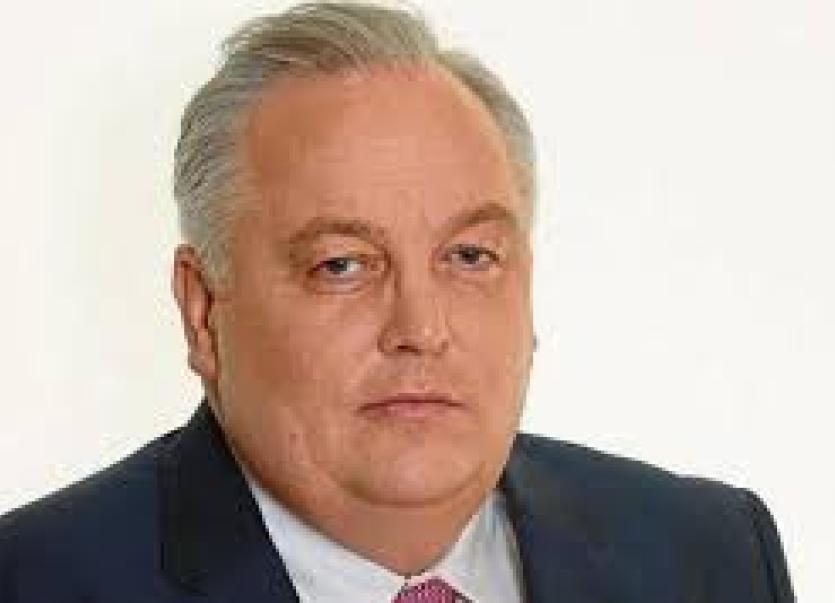 Members of the Lifford-Stranorlar Municipal District have today unanimously backed a call from independent councillor, Frank McBrearty for a full public inquiry into the Mica controversy.

The issue was raised this morning at their online meeting in which Cllr McBrearty claimed over 10,000 homes in Donegal might be affected by the defective building blocks problem.

He described the controversy as the single biggest scandal to hit the building industry her siince the foundation of the State and said the redress scheme as it currently stood was no good to those affected.

"People don't have the €5,000 - €7,000 for an engineers report to tell them what they already know. The Government should be looking after the full costs. There should also be a public inquiry into how this all came about, it's the only way the matter can ever be resolved," he said.

He added families had suffered mental health issues, suicides, financial problems and break-ups as a result of what happened yet nothing was being done.

He also slammed Donegal County Council for continuing to use any firms directly or indirectly associated with the Mica blocks.