All relevant data has been collected 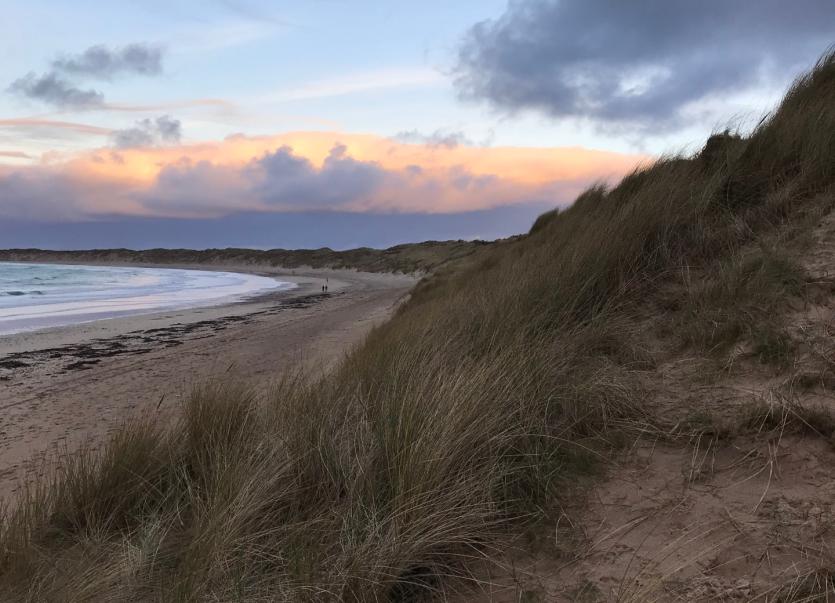 The aerial surveying of the coastline has been completed a meeting of Glenteis Municipal District has been informed.
The four areas that have been surveyed are Pornoo to Dooey;Maghery; the Carrickfinn peninsula and the Magheroarty area.

Analysis underway
All relevant survey data has been collected and is now going through a quality control processes. The consultant engineers overseeing the project, RPS, have undertaken the first stages of their erosion analyses across the study areas which projects future coastline positions based on recent changes. RPS also have coastal models developed for areas which will run in long-term wave climate data.These models are now ready to be updated with the data from aerial survey data so that the flood analyses can be undertaken. The project continues as scheduled.

Coastal officer David Friel told both Councillor John Shéamais Ó Ferraigh and Michael Mc Clafferty that when the coastal erosion risk management report is completed the council will progress with their recommendations. Funding will be applied for from the Office of Public Works.

Area Manager Michael Mc Garvey said that it is important wait and see what the findings are and that funding will be sourced, accordingly.