Cathaoirleach outlines the necessity to have a short, medium and long-term plan for the area 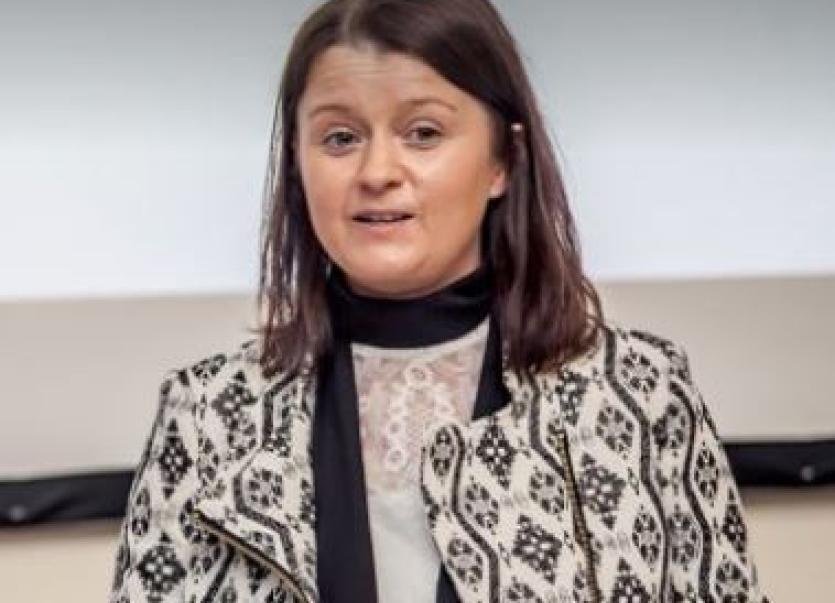 The Cathaoirleach of the Glenties Municipal District (GMD) Marie Therese Gallagher has said that she hopes to meet secondary schools principals in efforts to best plan for the future needs of the youth in the area.

She made the proposal after being appointed Cathaoirleach at the recent online meeting of the GMD.

This is the third time that the Sinn Féin Councillor has been Cathaoirleach for the Glenties area.

The Dungloe-based politician contacted other councillors ahead of the last meeting to ask them what they would like to see achieved over the course of this year.

Over the years, Ms Gallagher has been a strong supporter of the Gaeltacht. She has been exceptionally vocal on housing needs in the area.

The members meet 10 times a year and on four occasions they meet with island representatives.

Ms Gallagher proposed that they meet with Údarás na Gaeltachta, the local enterprise office and the economic development section of the council. She said that without these bodies youth retention will further decline.

She proposed that she, alongside members, meet with several principals of secondary schools in efforts to establish what is needed done in the area, for the future of our youth.

"The two things I would like the six of us to is to meet with the HSE regarding longterm care availability, housing for elderly people and people with disabilities and the community facilities," she proposed on Tuesday.

At the end of the year, she hopes to have short, medium and long-term plans. She hopes to create a document that councillors can work with after being newly elected - a document, she said, that can and will change.