Searches up, seized vehicles up, drug driving up but public order and assaults down 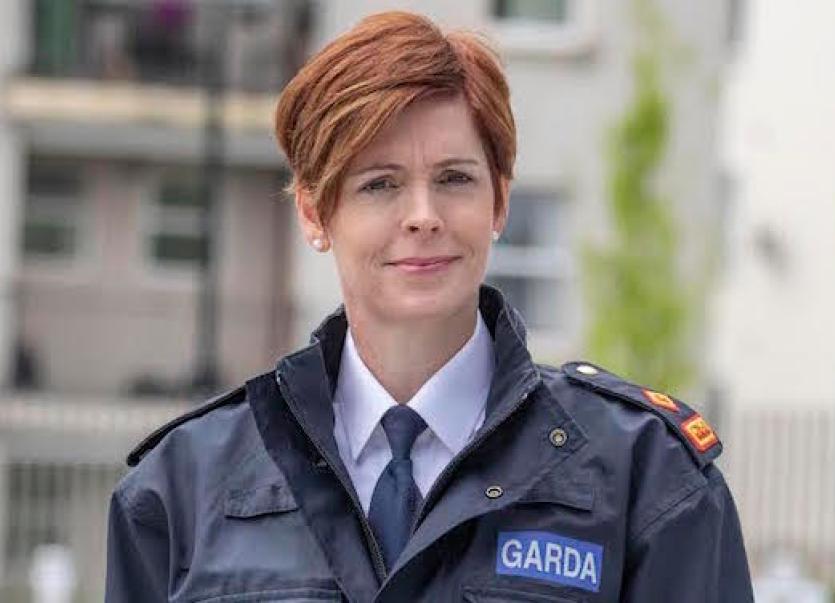 Seizures of drugs for sale and supply had jumped a massive 182% over the past year in Donegal and that leap was primarily due to people contacting the gardaí with information.

Buncrana-based superintendent, Goretti Sheridan, told this afternoon's meeting of the Donegal County Council's Joint Policing Committee that gardaí appreciated the help they were getting from the communities because it was feeding into their ongoing efforts across the county.

Through various statistics in her report, she revealed the force had acquired five new Ford Ranger vehicles: two in Buncrana, one Moville, one Letterkenny and one in Ballyshannon which helped them maintain a high visible presence in the garda divisions.

She outlined figures to the members which showed the number of searches had gone up 25% from the same time last year which she felt was considerable in the light of the Level 5 pandemic situation.

She also said the gardaí were seizing vehicles that were not taxed or insured regularly under Section 41 and that was up now by 7%.

Drinking under the influence of an intoxicant had gone up by 2% but drug driving detections had increased from 68 last year to 92 this year which she said was significant considering they were in a pandemic.

Superintendent Sheridan said drug detections or Section 3s - possession - were up 20% but Section 15, having drugs for sale or supply were up 182%.

"This is very significant in the current climate. It went from 17 last year to 48 this year. It's down to the lads being more proactive but the community are engaging and ringing in with pieces of information. Everything is treated with the utmost confidence. We would encourage people to keep that up," she said.

In terms of public order offences the superintendent revealed offences in this category were down by 24% but added that was to be expected with nightclubs currently closed.

She added assaults were down by 22% but they were only looking at detection rates and that may go up or down.

Property crime was another area covered at this afternoon's meeting. The superintendent told members that it was down by 29%, probably because more people were at home. Burglary was also down from 13% last year to 10% this year.

The theft of goods from shops was down by 36% but she also put that down to the fact a lot of the shops are closed.

"They are opening up again next week so the chances are this will raise its head again," she said.

Thefts from vehicles are down 38% and thefts of other property was down 7%.

In terms of road traffic incidents she said they had only one fatal collision this year, one of their own members who was killed in Ballyshannon earlier in the year.