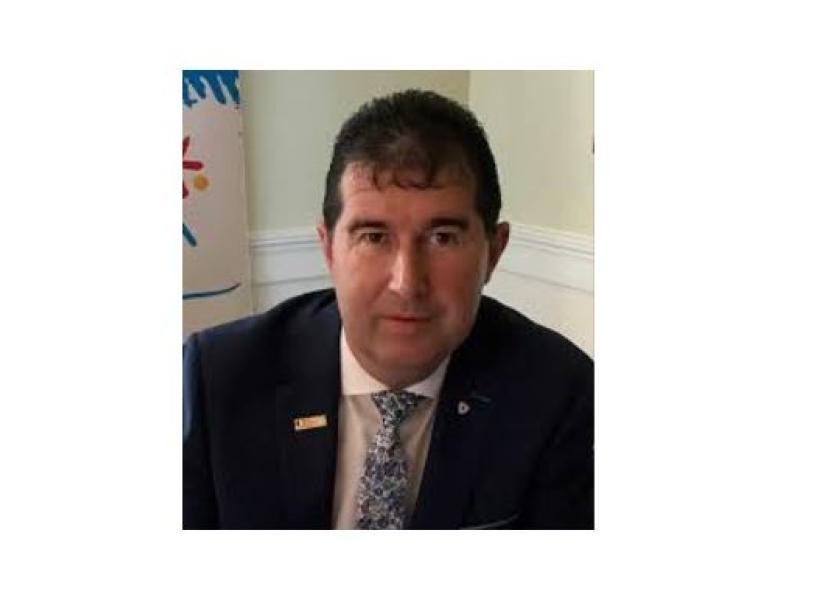 Gardaí had acted too heavily with owners of some hospitality outlets during recent Covid-related actions, it has been claimed.

Fianna Fáil councillor and general manager of the four-star Clanree Hotel, Conference and Leisure Centre in Letterkenny, Michael Naughton, criticised this and the Covid hotline when he spoke at this afternoon's online Donegal County Council Joint Policing Committee meeting.

He said while he appreciated all the work the gardí have been doing helping to enforce restrictions but some had been too heavy on people working in the hospitality industry.

He claimed he knew of a situation where four gardaí landed at a business premises when it only had ten people on it and he could not understand that type of logic.

He added he knew of a number of businesses in the hospitality sector that experienced problems with the gardaí in recent times.

"People run their businesses in a very professional manner. There have been no outbreaks. They have CCTV, security and cameras to watch out for what's going on.

"People are served in a professional manner and within the limits. I don't want gardaí thinking we're the problem. We all know what the problem is with Covid and where the issues took place."

Cllr Naughton was also critical of the introduction of the Covid hotline where people could anonymously report incidents to the gardaí if they felt a breach of the regulation had taken place.

"I was always led to believe that an unsigned letter was not worth the paper it was written on. Are gardaí investigating letters with no signatures on them?

"If that is the case that is a very worrying area we're getting into. What's to stop me writing a letter about anyone on this screen (at the Zoom meeting)  and not putting my name to it. This is something that has to be discussed.

"You can have people with an agenda, people who can take a dislike to public representatives of people the general public can have an issue with," he said.

He also said he wanted to know who initiated the Covid hotline - the gardaí or the HSE.

"To me it was one of the worst moves we could make. I appreciate Covid is bad and everything is tense but the last thing we need to do is put neighbour against neighbour. It is a wrong step in the wrong direction," he said.

Cllr Naughton said he was referring to the hospitality businesses that were open at the moment.

"Unless there was a riot there was no need for four gardaí to visit one premises," he said.

In relation to his assertion about the unsigned letters, Superintendent Sheridan pointed out that people often rang confidential lines and gave information and were not obliged to give their name or number.

"We just don't act on information without doing a bit of homework first. If people are writing letters at least they are doing something."

She added the Covid hotline was a temporary measure and it was being looked at by Chief Superintendent McGinn.

"It's not going to be a long-term plan. I would imagine it shouldn't be running much longer," she said.